The Siege of Nahr el-Bared 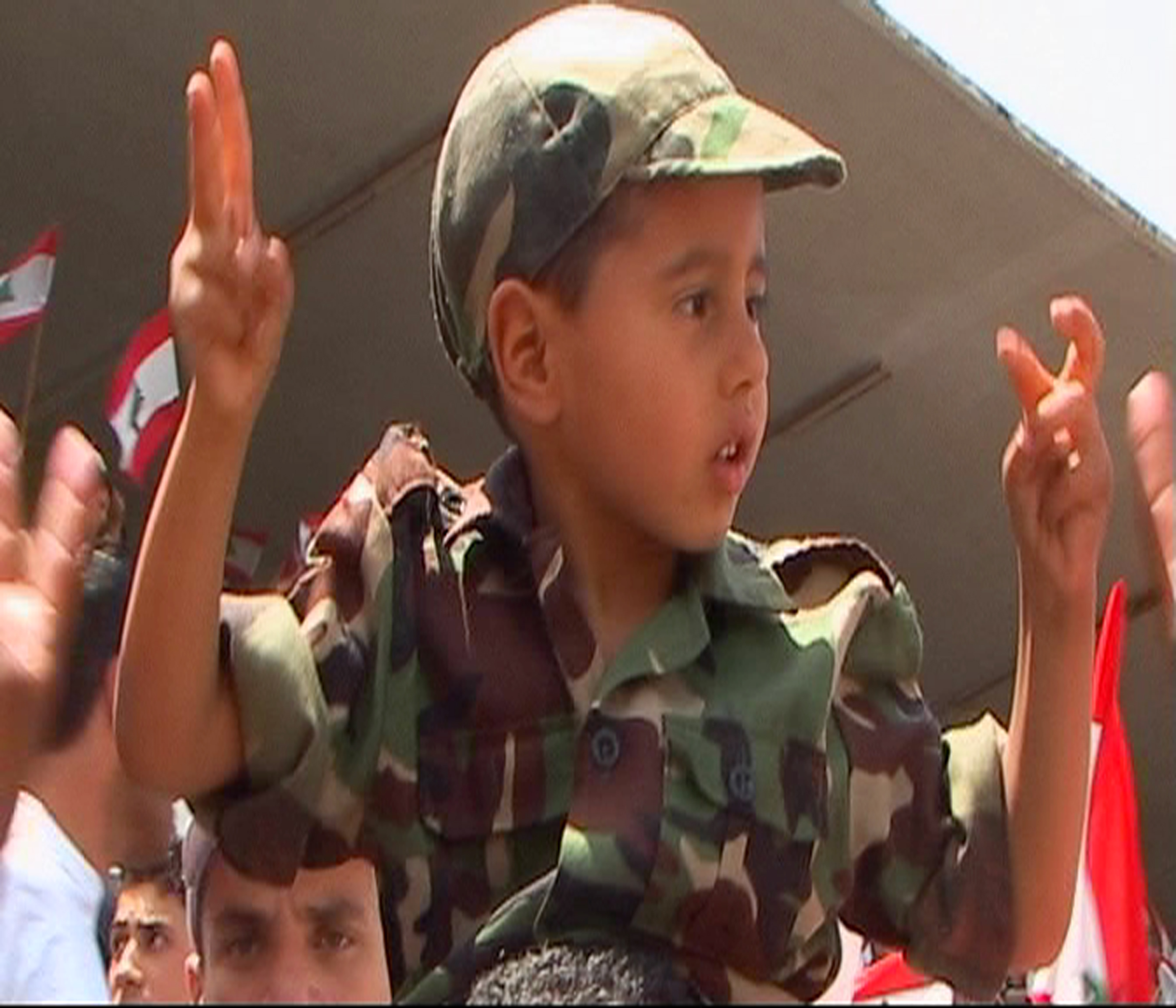 When Fatah al-Islam militants attacked an army checkpoint, the army responded with overwhelming force. "They made no distinction between civilians and militants", states one man. He claims the camp's Fatah Al-Islam members are mostly foreign fighters. "As civilians, we were forbidden from even approaching them". In the past few weeks, thousands have fled the camp. Some claim they were tortured by the Lebanese army. "I lost my hearing because of the severe beatings", states one. But many Lebanese believe the Palestinians bought the violence upon themselves. As one boy says; "They allowed Fatah al-Islam to enter the camp". (SBS)
FULL SYNOPSIS
TRANSCRIPT