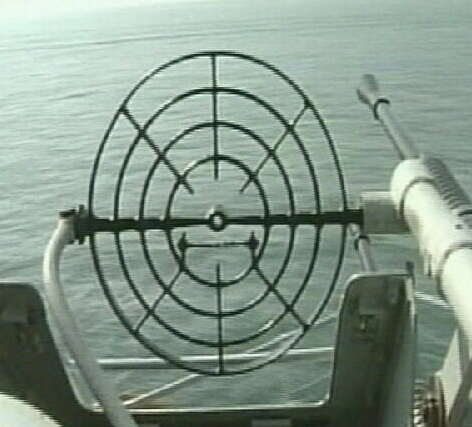 What are the implications of China's growing militarization? Will it provoke a new arms race in the Pacific? As the balance of power shifts, there are fears Taiwan will become a global hot spot.

"China wants to become the stabilising power in the Far East", states military expert Junichi Abe. "This threatens US supremacy in the area". China already has the largest army in the world. It plans to build five atomic submarines, with the capability of attacking America. "China has a desperate craving for nuclear power", states Zhang Jianabo. But the real motivation for China's militarization is believed to be Taiwan. "China seeks to inhibit the autonomy of Taiwan", claims Abe. In such a scenario, Presidential advisor Michael Green believes: "the USA and Japan cannot help but become military involved".
FULL SYNOPSIS
TRANSCRIPT