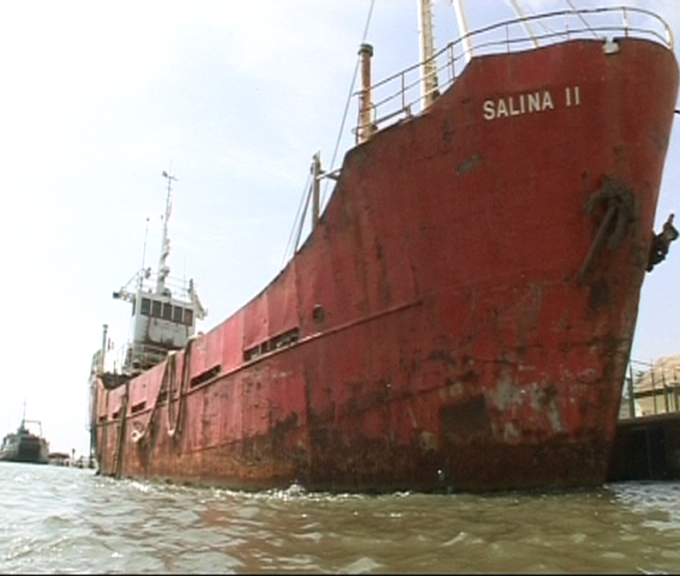 When a retired English handyman bought a rusty old cargo boat, it was dismissed as harmless eccentricity. But then the boat was seized in Africa with 80 illegal migrants aboard.

"He didn't strike me as the kind of man who would know how to deal with a boat" states Robert Throne's neighbour. His ship, Salina II, was deemed unseaworthy and impounded in a UK port. But one night it slipped away. When it was detained by Senegalese authorities five years later, it had 80 illegal immigrants on board and was waiting for more.
FULL SYNOPSIS
TRANSCRIPT