Downfall of a PM 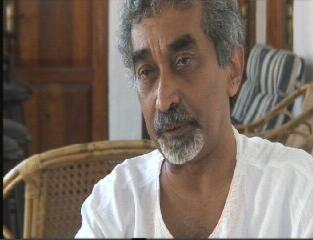 East Timor's Prime Minister, Mari Alkatiri, was dramatically forced to resign after weeks of violence and chaos in June 2006. Gone was the man alleged to have armed a hit squad to eliminate his political opponents. The resignation prompted Australia to spend millions of dollars supporting the idea of constitutional democracy in East Timor and has hundreds of troops there maintaining the fragile peace. But, as the troubles subside, there are key strategic and security issues at stake for both countries.