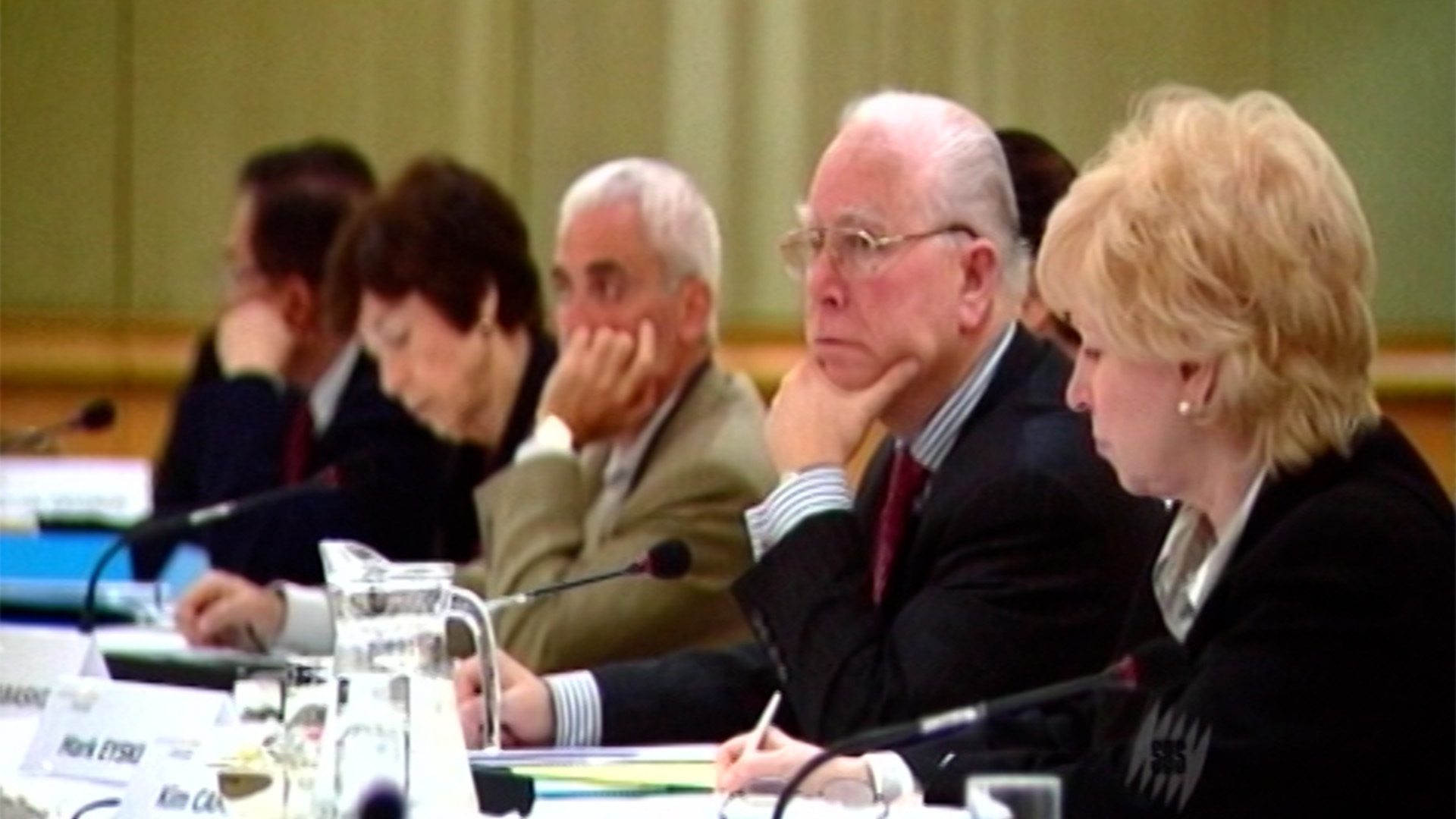 The ICG has 130 staff spread across five continents, field offices in 17 countries and analysts working out in the field in something like 60 crisis spots scattered around the globe from Darfur to Iraq. It is not often one get's a stellar gathering of former world leaders, foreign ministers, and disgustingly loaded philanthropists captive, as it were, under the same roof. But that's what the International Crisis Group's meeting in Vancouver is.