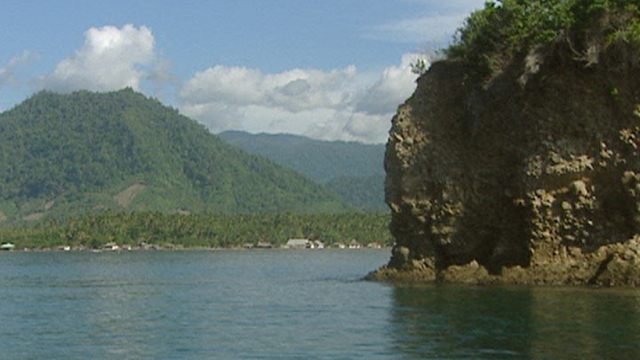 Did the Newmont mining company illegally dump toxic waste in Buyat Bay, poisoning an entire community? Or is the company being unfairly targeted by environmentalists?

In 2004, reports started emerging of health problems in Buyat Bay, near the Newmont mine. Numerous residents reported skin diseases, mysterious lumps and aches and pains. One of the victims was a young baby. "All over her body there was scales and small lumps", states Dr Pangemanan. But instead of being treated, she was paraded around in protests and soon died. Newmont was blamed; the company was indicted and locals relocated. But water samples taken by WHO found no pollution. Other claims were dismissed in court. Despite winning its criminal case, Newmont now faces a civil trial.
FULL SYNOPSIS
TRANSCRIPT