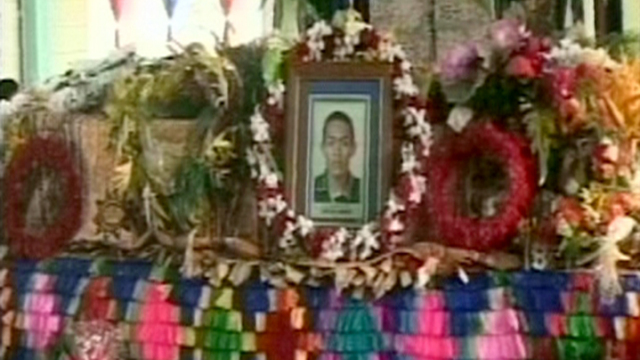 In December 2006, troops took over the streets of Fiji's capital city and imposed emergency law. Since then, numerous accounts have emerged from people rounded up and tortured.

"It got to the stage where people were too intimidated to speak to their own families", states blogger 'Bainvore'. Pro-democracy activists, unionists and political opponents were all arrested in the round up. "They stamped on our back and made us lick their boots", states one activist. Alanieta Rabaka's son was beaten to death. "He was unconscious and they started kicking his head".
FULL SYNOPSIS
TRANSCRIPT