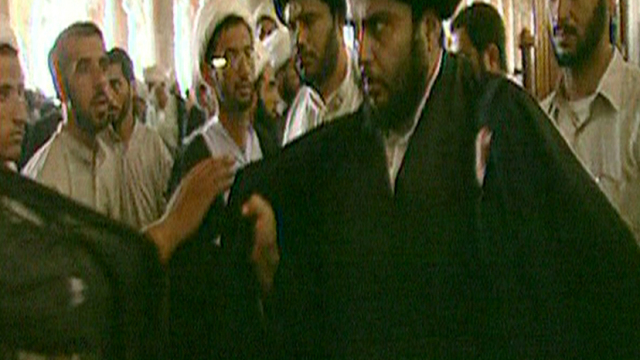 A rare look at life inside Iraq's most notorious slum. Sadr City, Baghdad, has become a breeding ground for radicalism. Many of its three million citizens depend on Muqtada al-Sadr for support.

"We are a republic of widows and orphans", one school teacher explains. "The mosques don't have enough coffins to hold funerals." The inhabitants of Sadr City want only one thing for the future: stability. For them, US troops are associated with death. Since the beginning of the surge, US troops have raided Sadr City almost every night.
FULL SYNOPSIS
TRANSCRIPT