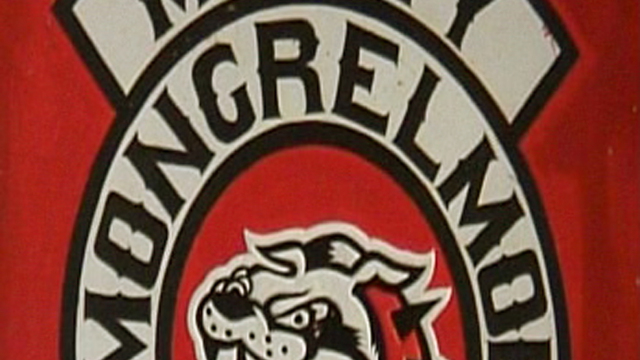 A violent, drug fuelled gang culture is emerging in New Zealand. Unlike the traditional ethnic gangs, these new street gangs model themselves on LA gangsters and are attracting younger and younger recruits.

Ten year old Sam describes himself as "a little thug from Otara". He spends his time; "stealing bikes, drinking", although he has given up smoking. It's estimated there are 2,000 young gang members in Auckland. The problem has become so serious that some politicians are calling for all gangs to be banned. "We should be simply outlawing them and making it illegal for anyone to be a member of a named gang". But criminologist Greg Newbold believes this; "could never, ever succeed". While political debate rages, some youth workers are taking matters into their own hands. They drive around the gang hotspots trying to befriend the vulnerable kids.
FULL SYNOPSIS
TRANSCRIPT