Is this New Zealand school the best in the world? 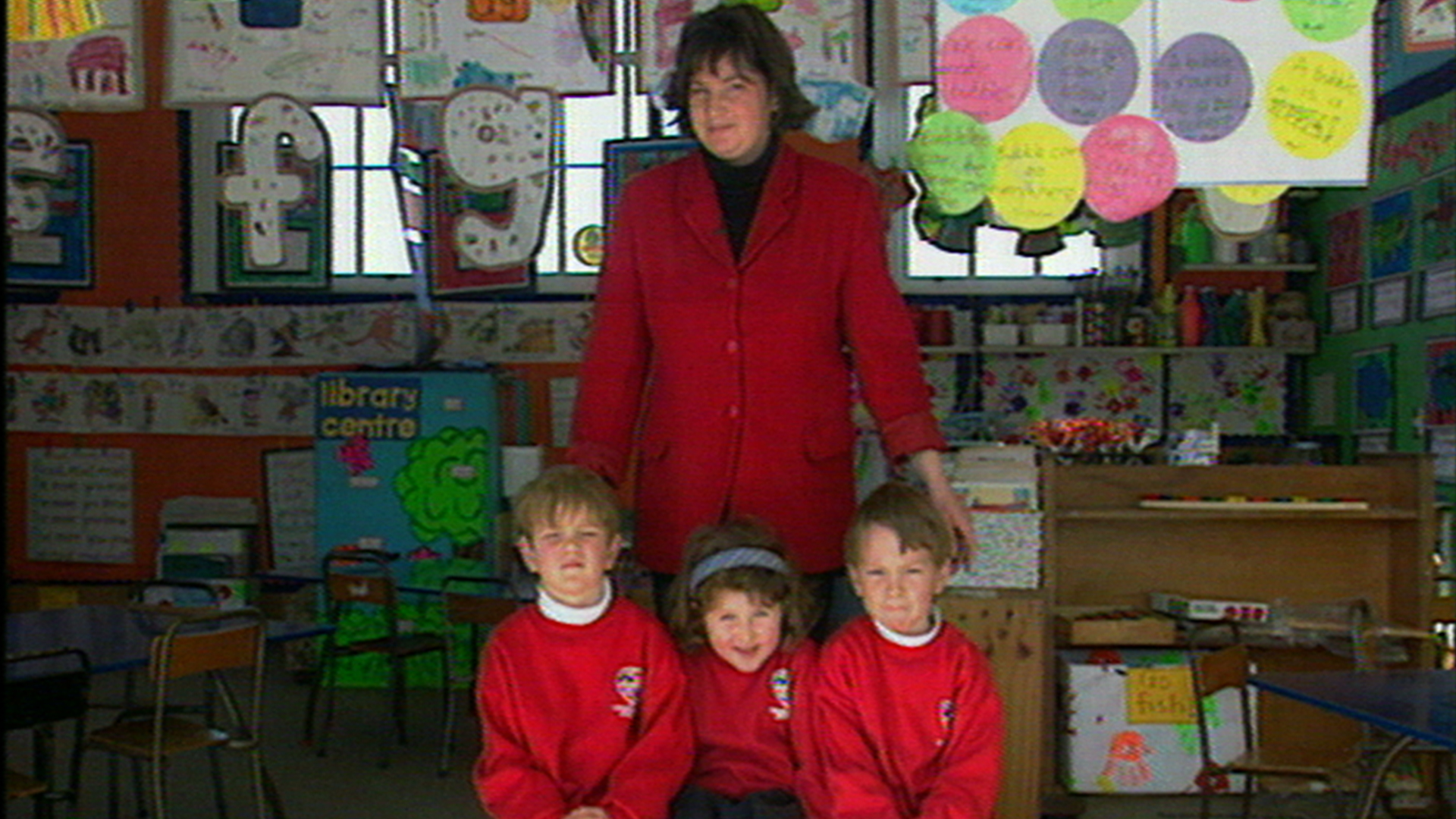 An insight into why New Zealand's schools are the best in the world, radically reformed from the late 1980s.

In Auckland, New Zealand, Michaela turns five. Kneeling in front of her pink and white birthday cake, she explains that now she will enter the 'big' school. All children start school on their 5th birthday in New Zealand, giving teachers and children a "rolling" introduction to each other. In Europe, all children start school on the same day. They enter a system plagued by slashed budgets, demoralised teachers and an unclear curriculum. In 1989, confronting its own failed education record, New Zealand's Labour Government turned its system upside down. Now, parents have the majority vote on school boards. They choose their child's school freely and a poor school gets less pupils and less money. Crucial to the system, parents assist in the classroom and sign notes to indicate they've supervised their children's homework. At Michaela's school pupils sit attentively on the floor reading and singing with their teacher. "We would never tell a child that he or she is not good, ... we focus on the positive side", says a school inspector. European teachers are increasingly aware New Zealand schools may offer a model for tomorrow's education. Produced by Danmarks Radio
FULL SYNOPSIS
TRANSCRIPT