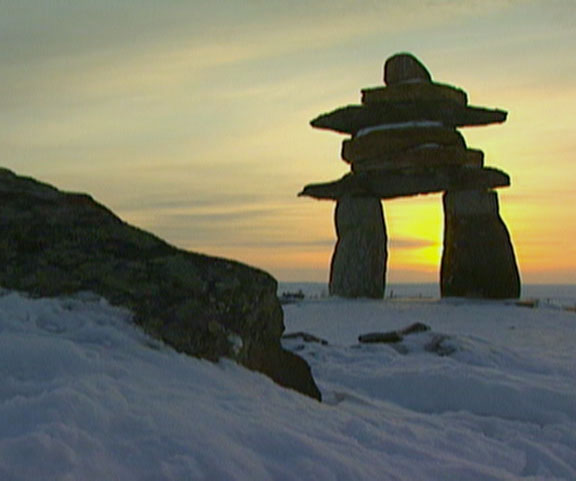 According to a new report, global warming is likely to trigger a dangerous contest between Russia and the West for the Arctic's vast mineral resources.

As the Arctic warms up; "major corporations are waking up to the fact there is going to be tremendous economic opportunity", explains Prof Huebert. Canada, Russia, Denmark and Norway all have claims to the Arctic seabed, where vast mineral reserves are thought to lie. There's concern that this scramble for resources could spiral out of control. "The worst case scenario is one of a regional area where hostilities are the norm and co-operation the exception", warns Huebert.
FULL SYNOPSIS
TRANSCRIPT