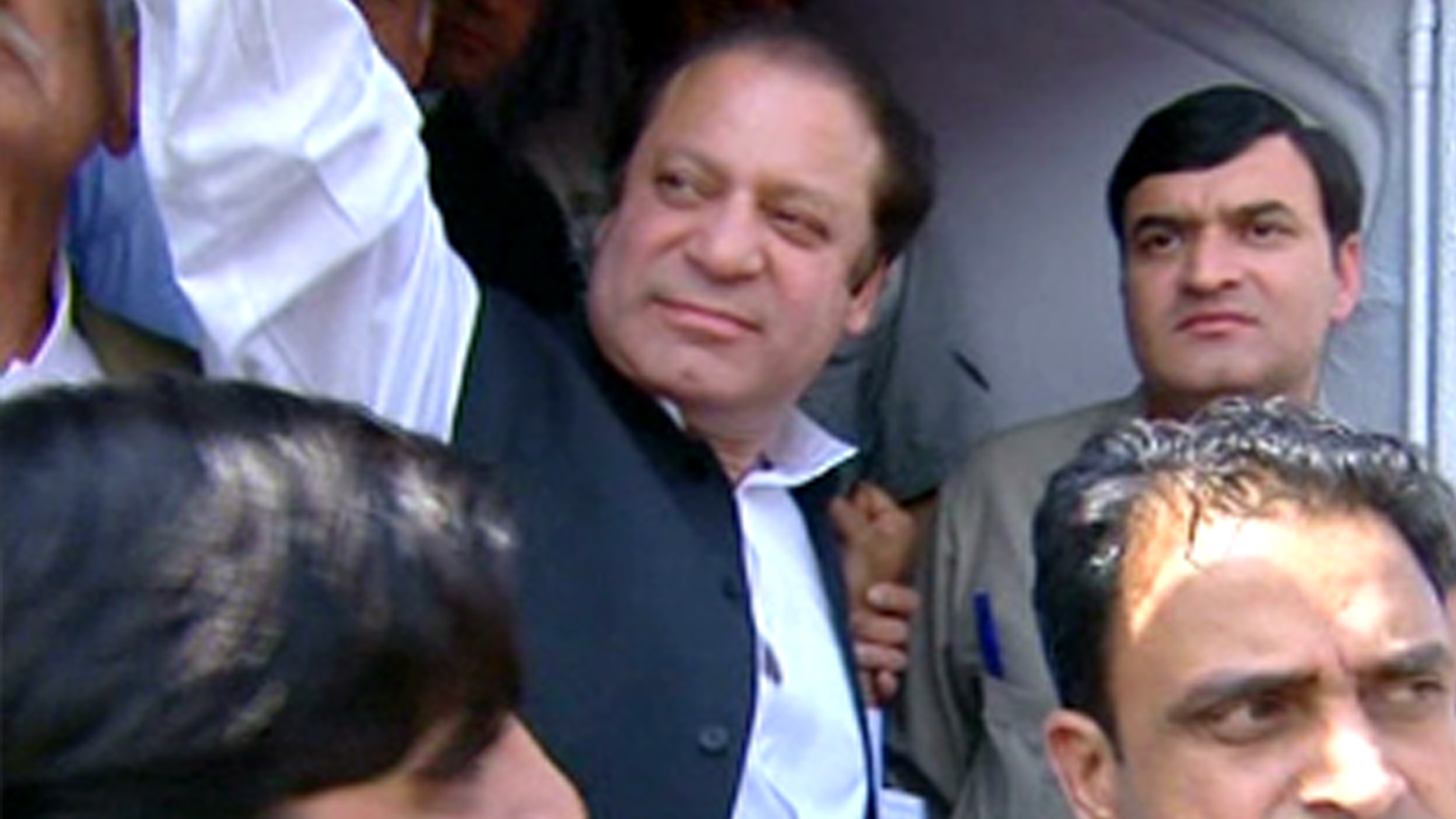 In office, former President Nawaz Sharif was labeled a corrupt autocrat and dogged by allegations of misrule. Now, as he explains on the flight to Pakistan, he's ready to risk all to champion democracy.

"He doesn't believe in the rule of law", complains Nawaz Sharif of President Musharraf. "He doesn't have any respect for the constitution". In exile, Sharif has re-invented himself as Pakistan's saviour. "I have no personal ambition. My motive is only Pakistan democracy, rule of law". On board the plane back to Pakistan, he admits; "I don't know what will happen to me when I land in Islamabad". But he claims he is prepared to sacrifice his own liberty to bring down Musharraf. "If he wants to send me to jail and - in return - my country gets liberated, that is not a big price". However commentators like Zhaid Hussain have long memories of Sharif's own administration. "He was more authoritarian than even the military government".
FULL SYNOPSIS
TRANSCRIPT