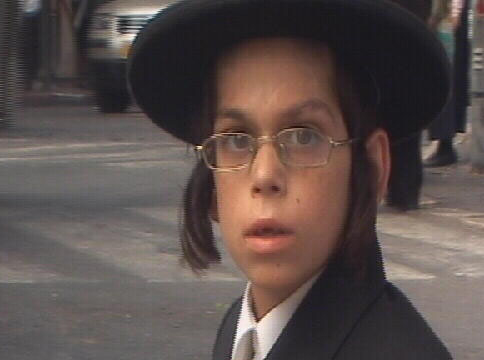 The number of strict ultra-orthodox Jews in Israel is increasing, sparking fears its secular character is under attack. Many resent the special treatment the orthodox community receives.

"They do not serve in the army. They pay almost nothing as taxes", complains Alon Nativ. Thanks to their high birth rate, Israel's ultra-orthodox community is growing fast. This has led to a series of confrontations with secularists. In September, a delicatessen which sold pork was firebombed while a planned gay pride march provoked violent protests. There are fears secular Israelis will be forced to adapt ultra-orthodox practises. Women have to sit in separate areas from men on some buses after pressure from the orthodox community.
FULL SYNOPSIS
TRANSCRIPT