Azerbaijan's oil fields are waiting to be exploited 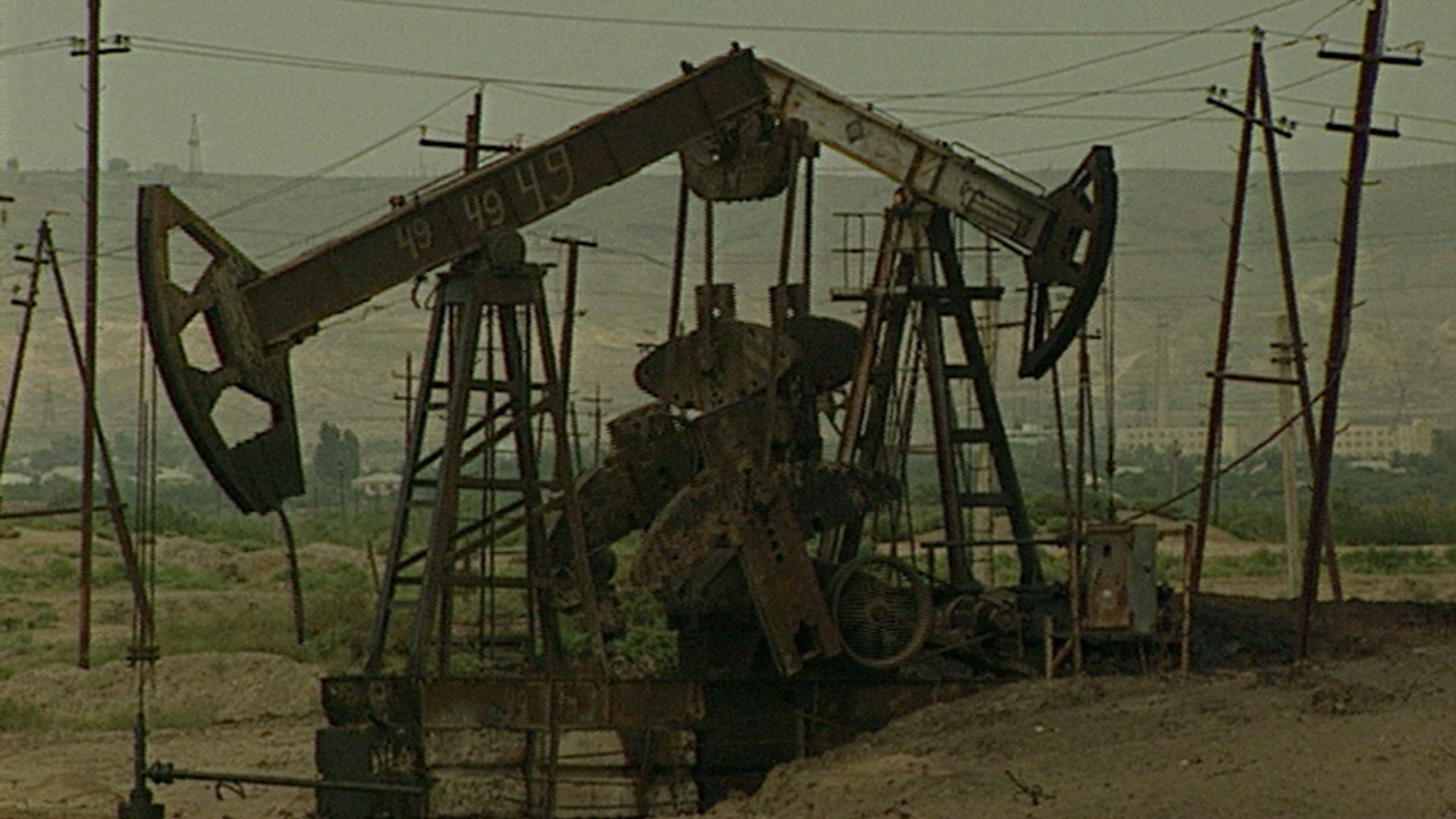 Thirteen years ago, just six years after regaining independence, the tiny former Soviet republic of Azerbaijan was on track to become the next nation made rich through vast oil reserves in the Caspian Sea.

Its neighbouring Caspian Sea territory has oil reserves of more than twice the North Sea total. Already $22 billion worth of contracts have been signed with Western oil companies and oil executives are flooding into the capital Baku. Azerbaijan was one of the poorer Soviet republics because the oil was inefficiently exploited and the money stayed in Moscow. Now independent and devastated by war with neighbouring Armenia, Azerbaijan is carefully playing off Russian and Western oil interests. But fears remain that ordinary people will never see the vast wealth. Azerbaijan's war refugees are already a huge social catastrophe. Forced to flee her home in the war, Badam lives in a railway carriage with her family of seven. Azerbaijan lost 20% of its area in the war with Armenia and the government refuses permanent housing to its one million homeless, determined that one day they must return home. Azerbaijan's potential riches make it a highly strategic pawn in the greedy politics of the Caspian region. It remains to be seen if it can exploit this wealth to benefit its own people. Produced by EO TV
FULL SYNOPSIS
TRANSCRIPT