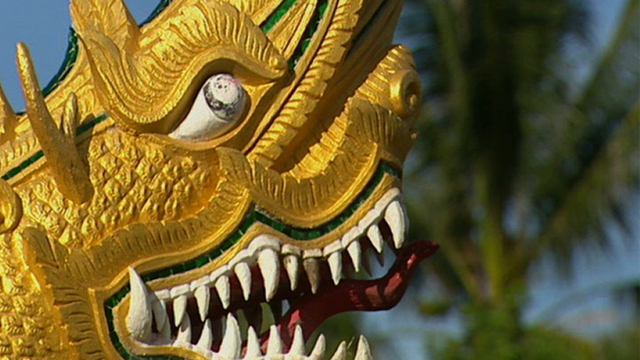 Coups in Thailand were once a common event, but a period of stability between 1991 and 2006 left Thais unprepared for coup number 18 which hit in September 2006. We return to Thailand for the coup's first anniversary to find out whether life has changed for the Thai people.