Basra after the Brits 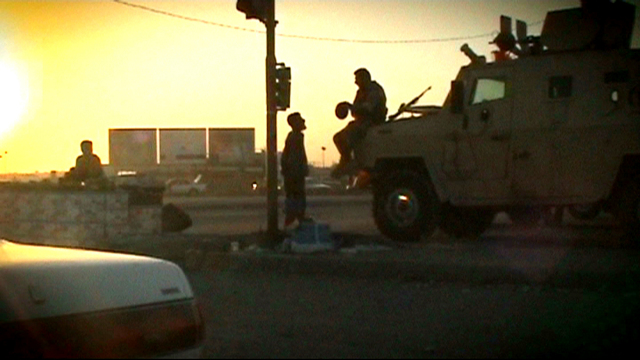 In southern Iraq we see how Britain has left Basra in the grip of brutal militias with rival gangs desperately vying for power and influence. These days, the remaining Brits never leave their Basra base. Outside fear rules.


Those who have most to fear from the withdrawal are Iraqis who previously worked for the British army. "Basra used to be the safest place in Iraq", recalls former British army cook, Hassan nostalgically. As rival Shia militias battle it out for control of Basra, the Sunnis have fled. "Now, people long for the days of Saddam".*
FULL SYNOPSIS
TRANSCRIPT