The President Vs Ligi Li 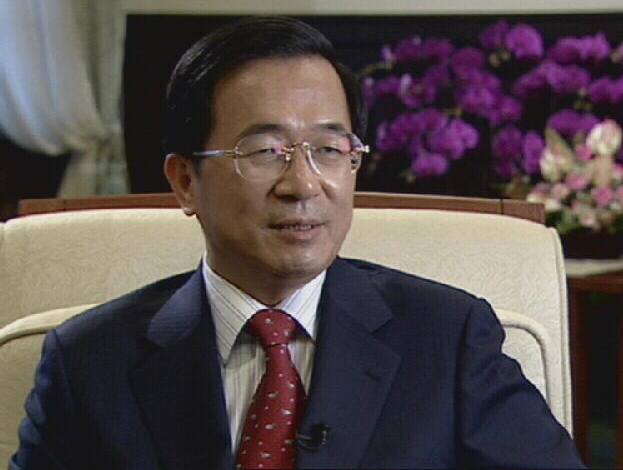 Allegations President Chen's wife stole hundreds of thousands from a government fund are influencing Taiwan's elections. Chen himself could face charges when he loses presidential immunity.

"President Chen promised us a brighter future but he is so corrupt", complains wealthy fashion designer Ligi Li. On frequent business trips at Hyatt Hotels, Li logged up expenses of $250,000. To her surprise, she discovered the president's wife had obtained copies of her receipts and was claiming government refunds from a secret fund. Chen's wife has now been charged with fraud and the president himself has been implicated. Hundreds of thousands poured onto the streets demanding his resignation. Even Shin Ming Te, the man regarded as Taiwan's Nelson Mandela, has turned against Chen as a result.
FULL SYNOPSIS
TRANSCRIPT