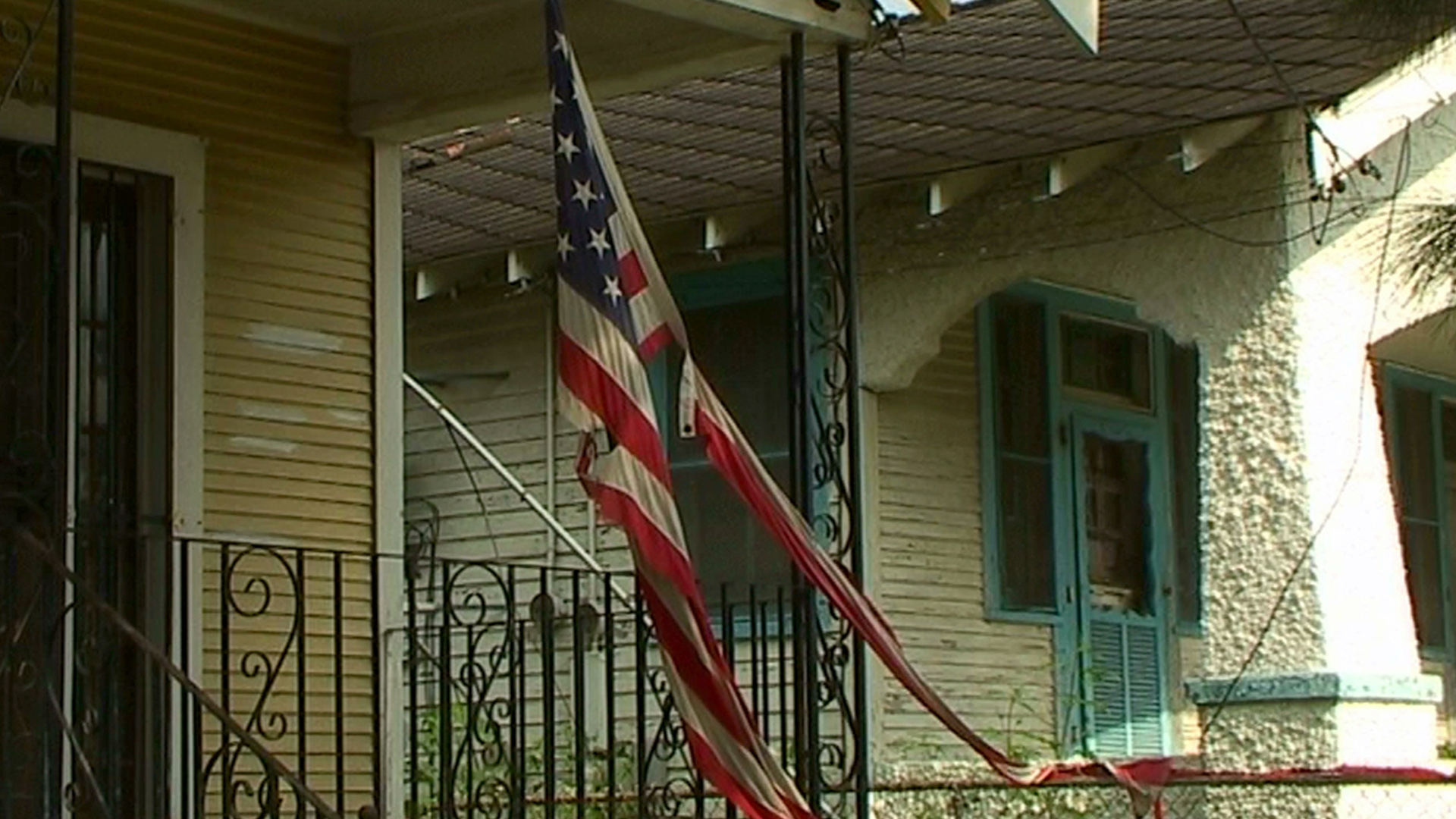 Two years on from Hurricane Katrina, the plight of the city's poorer residents is getting worse. Prevented from returning, they fear their homes will be destroyed to make way for expensive flats.

"It's devastating. People are homeless, hungry, committing suicide", laments John Grey. Before Katrina struck, he worked as a paralegal and owned his own house. Now he relies on charity handouts and still can't return home. Parts of New Orleans have become; "like a third world country". "There is such little political leadership", complains charity worker, Don Thompson. "Nobody knows what to do". Others claim there is a political conspiracy to evict the city's poor black residents, who usually vote Democrat. Even Dr Ed Blakely, Head of Recovery New Orleans, admits; "There may be something to that".
FULL SYNOPSIS
TRANSCRIPT