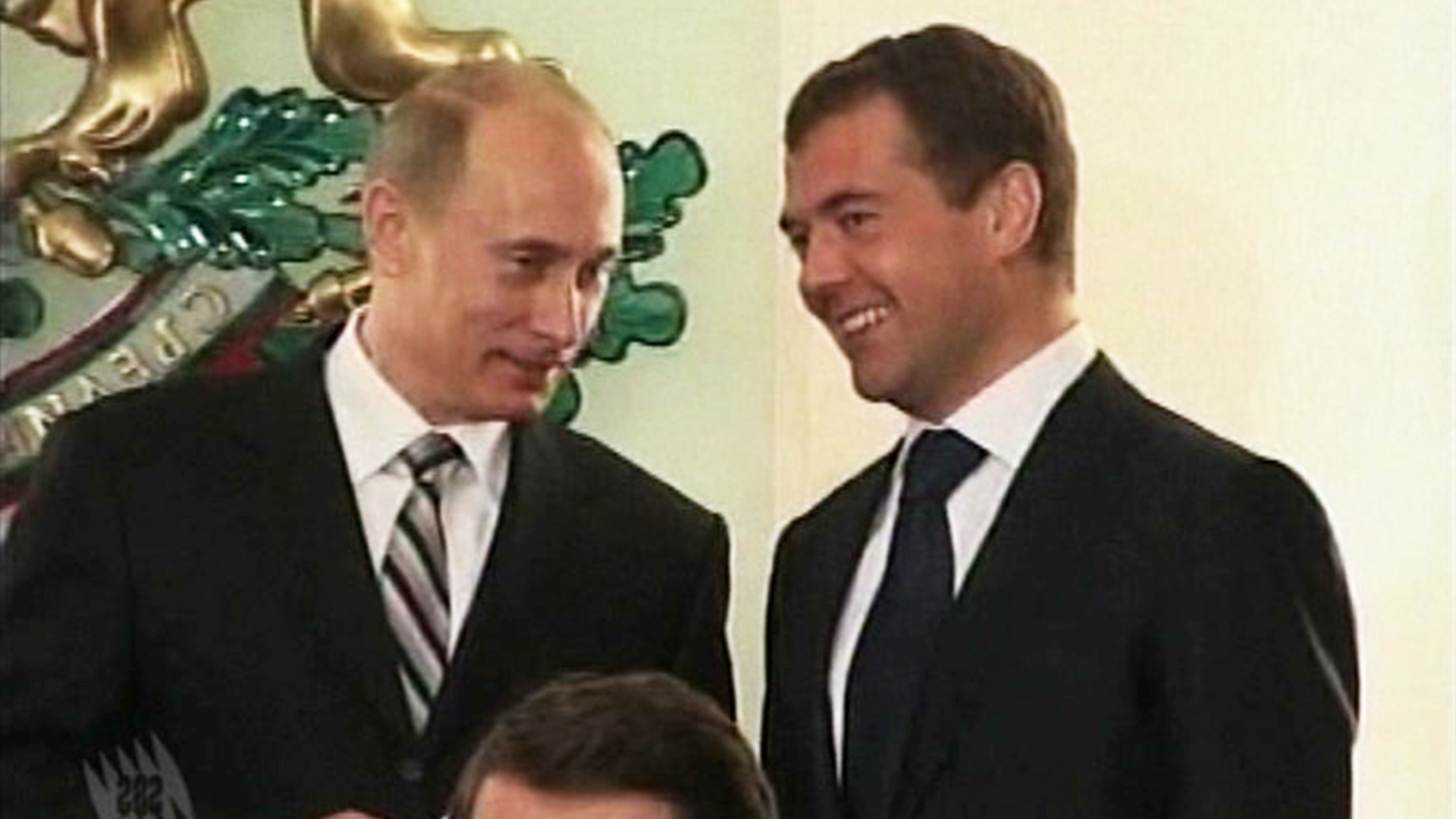 The result of next month's Russian elections may be a forgone conclusion but a real power struggle is taking place. It's occurring not on the campaign trail but behind closed Kremlin doors.

In temperatures of -23°c, Mikhail Kasyanov, Russia's only independent Presidential candidate, is trying to rally support. Banned from holding meetings indoors, he's forced to deliver his speech on the street, where he's an easy target for Putin's fans. Putin's presidency may be coming to an end but his power and influence are not. His anointed successor, Dmitry Medvedev, is likely to appoint him Prime Minister. But by endorsing Medvedev, Putin has alienated the KGB and FSB stalwarts who backed his rise to power. Led by Igor Sechin, Deputy Chief of Staff, this faction is fighting back. "Mr Sechin is the only really dangerous enemy", states analyst Stanislav Belkovsky. "Medvedev will be doing his best to get rid of him". But it won't be an easy job. Sechin is seen as the second most powerful man in Russia. He has no loyalty to Medvedev, making him a potent political foe. But the majority of Russians are happy to back Putin's man. As one woman states; "Putin did a lot of good things. If Medvedev follows his way, he will be good too".
FULL SYNOPSIS
TRANSCRIPT