The Warsaw Pact's invasion of Czechoslovakia 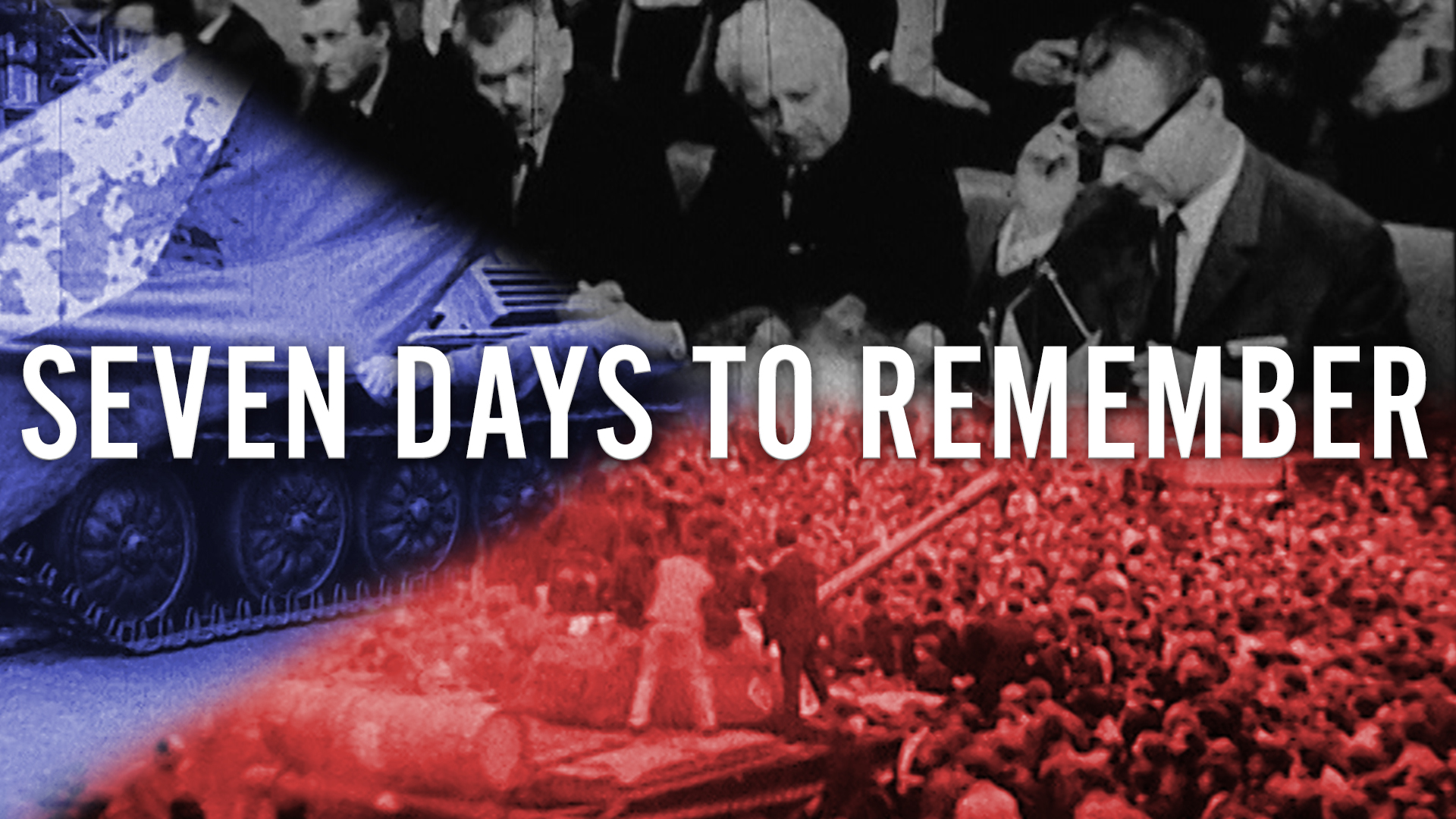 Fifty years ago, Soviet tanks rolled into neighboring Czechoslovakia to crush the rebellious Prague Spring. This evocative documentary captures defiance and struggle of Praguers in the face of Soviet imperialism.

The Soviet advance met with fierce, idealistic resistance. We join the hundreds of students as they man barricades constructed from overturned lorries to try to halt the advance. Sparsely armed, they fight fiercely, driven by a belief in their new and better socialism. But the deadening, inevitable weight of Soviet might soon stamps its boot across this hopeful Czech vision. Over 100 people died in the reprisals which followed, and tens of thousands fled their homes for the West. This is the definitive story of the heady days before Soviet "normalisation" took hold. The film was assembled using footage smuggled out of Prague. What began as an account of the liberation of a people, became a documentary of oppression; as the tanks moved in, the cameras simply continued rolling.
FULL SYNOPSIS
TRANSCRIPT