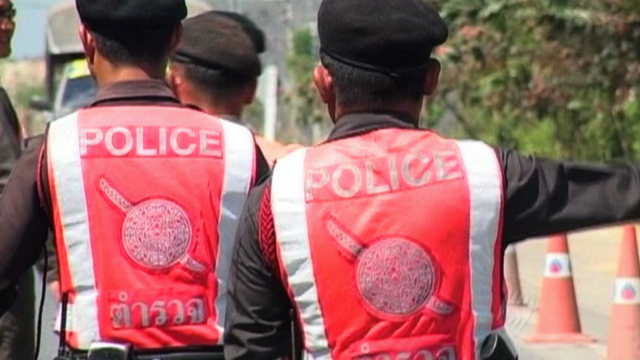 The Thai government has launched a new war on drugs. But could this be a convenient excuse to rid the country of political undesirables? The last crackdown saw over 2000 dead, up to half of whom were innocent victims.

In the first drugs war, "few big major dealers or producers were killed." Kraisak Choonhavan, an opposition MP, believes that "the police in Thailand are amongst the most corrupt in the world." The implication is that the police can be easily bought off by wealthy drugs barons. Sunai Phasuk of Human Rights Watch has uncovered even more disturbing information, "this time it is not just the suspects themselves who can be subject to arrest or worse, but also extended members of their families." He continues, "This is another world from travel brochures. It is not land of the smile, it is a murderous country."
FULL SYNOPSIS
TRANSCRIPT