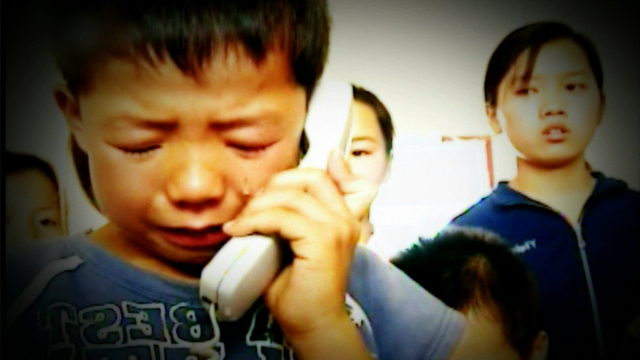 Despite international pressures, thousands of executions take place in China every year. What happens to the children whose parents are killed by the state?

Stigmatised by their parents' death sentence, they are shunned by relatives and neighbours. Many have to beg or steal to survive. Sun Village is China's only orphanage for so-called Dead Men's children. Its founder is a former jailer who decided to help the orphans left behind.

She points out that the children cared for at Sun Village are lucky exceptions: 'There are only a few hundred here. Around 600 thousand children of prisoners in this country are in need of help.' China has the highest capital punishment rate in the world due to a merciless legal system and the traditional belief that those who kill must pay with their life. Such retributive justice leaves only pain in its wake as children pay for their parents' crimes
FULL SYNOPSIS
TRANSCRIPT