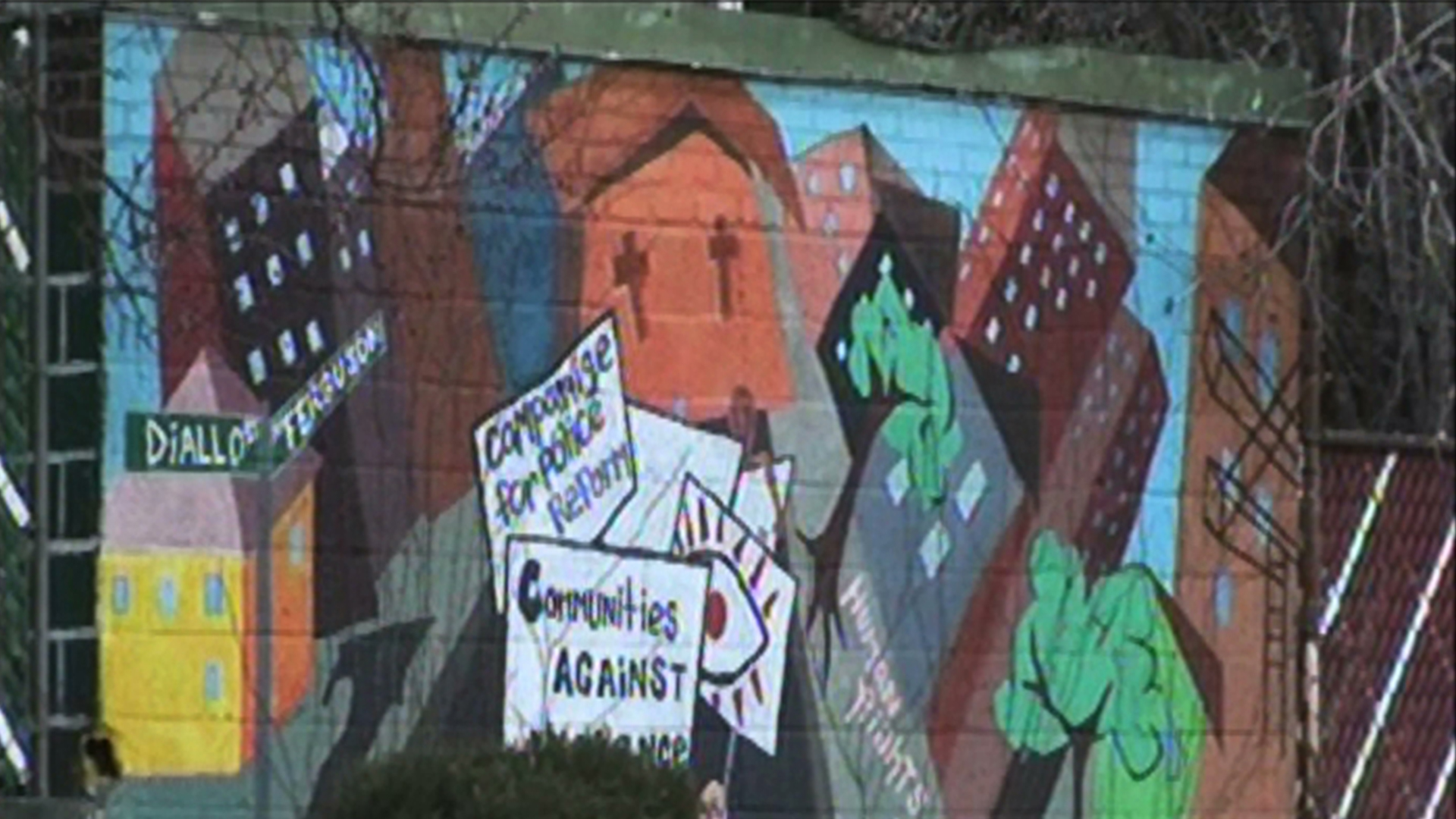 Hugo Chavez's cheeky diplomacy has reached new heights recently; standing the US's policy of global intervention on its head, he has launched an aid campaign to reinvigorate the New York Bronx.

In 2006 Venezuela's maverick Premier visited the poverty ridden district. Citing his infamous, "affinity with poverty," he mocked feeble domestic attempts to regenerate the area. Chavez cites the US's famed billion dollar spending on the global War on Terror and says the US clearly has no budget left for domestic social issues. He has now seized the opportunity to lend a hand, his Ambassador to the US commenting, "What is the difference between a US poor and an equatorial or Venezuelan poor? Our way of thinking is that you help with what you have." What the Venezualans have is oil and oil money. One hundred million barrels of subsidised oil will be offered to the US's poorest this year, and millions of dollars will be poured into social and environmental regeneration schemes. Social activist Tony Archino is enthusiastic, "I understand the issues surrounding Venezuelan money, but it's very successful." The Bush administration is keen to downplay the success of the scheme citing it as "crude propaganda," but for Chavez, this is a hugely symbolic victory right on Uncle Sam's doorstep.
FULL SYNOPSIS
TRANSCRIPT