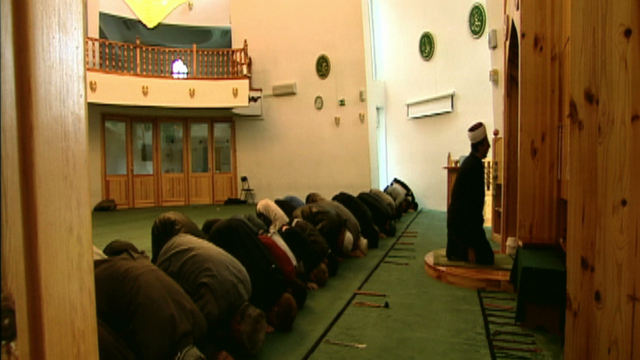 Between 1992-1995, Muslims were systematically raped and murdered by Serbian forces in the Bosnian War. Now, many could face deportation, separated from homes and family on the alleged grounds of terrorism.

Throughout the Bosnian War, volunteers from all over the Middle East came to avenge atrocities committed on Muslim civilians. They were known as the Mujahadin. With extremist politics, many came with plans to establish an Islamic state, ""We did not come to Bosnia just to help... we had our own goals,"" says former fighter Ali Hamad. After the war, a peace agreement decreed the Mujahadin should return home, but many settled and led ordinary lives. They have been stigmatised for the past eighteen years. ""All I know is that the EU requested our government to look into all foreign nationals,"" says journalist Esad Hecimovic who believes the deportation plans are a farce to keep the EU happy.
FULL SYNOPSIS
TRANSCRIPT