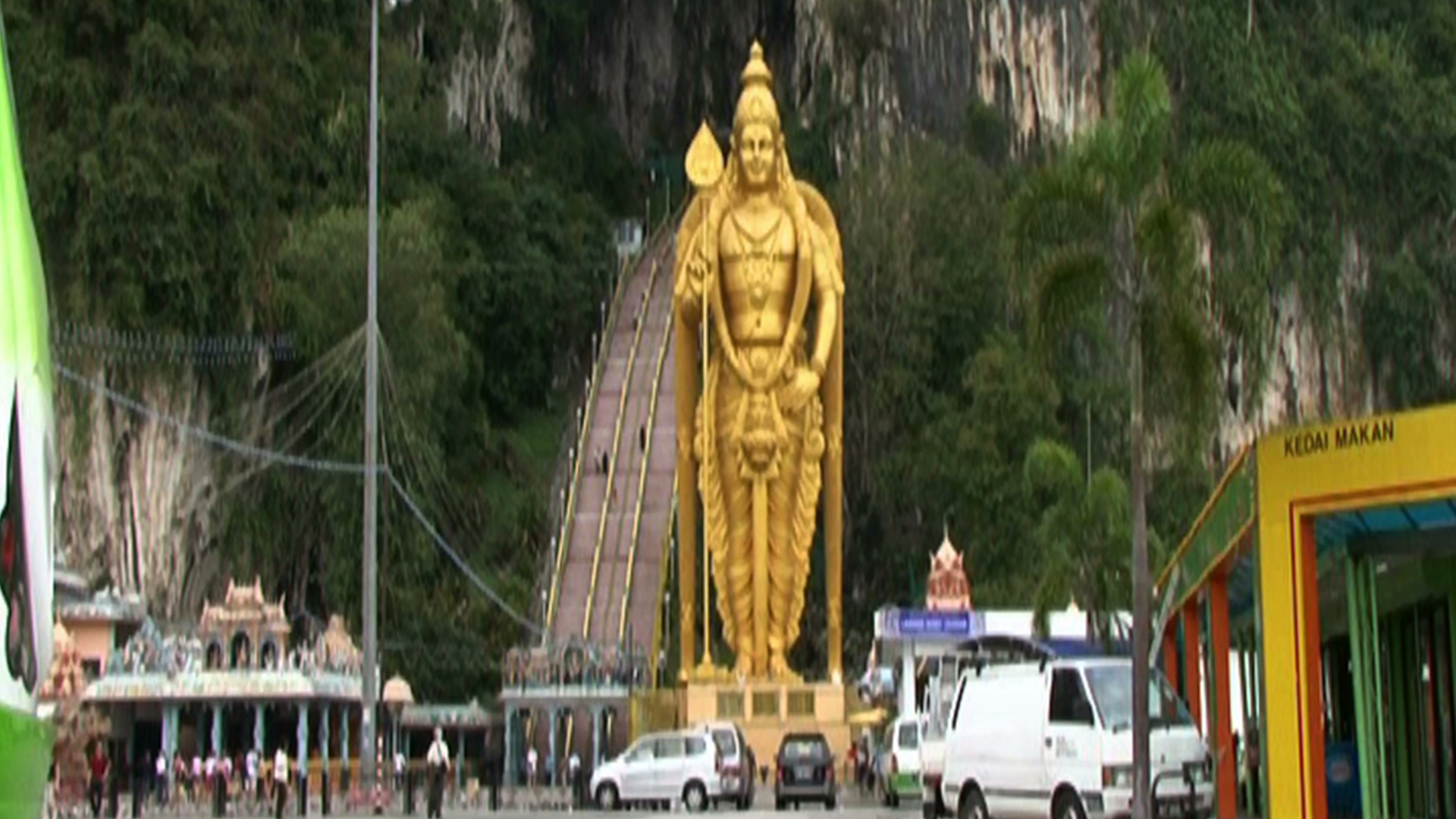 The divide between Malaysia's Hindu Indians and Muslim Malays is widening. Many Indians claim the Government treats them as second-class citizens. But now, the Indians have united to fight for their rights.

Last year's protest by the Hindu Rights Action Force (HINDRAF) declared the Indians would no longer suffer in silence. "We want the Indian community...to be recognised," states Ramachandran. In last month's elections HINDRAF and Anwar Ibrahim, head of the Keadilan Party, succeeded in convincing opposition parties to campaign against the government instead of each other. Malaysia's power balance may well have changed forever.
FULL SYNOPSIS
TRANSCRIPT