The Mafia Take Down 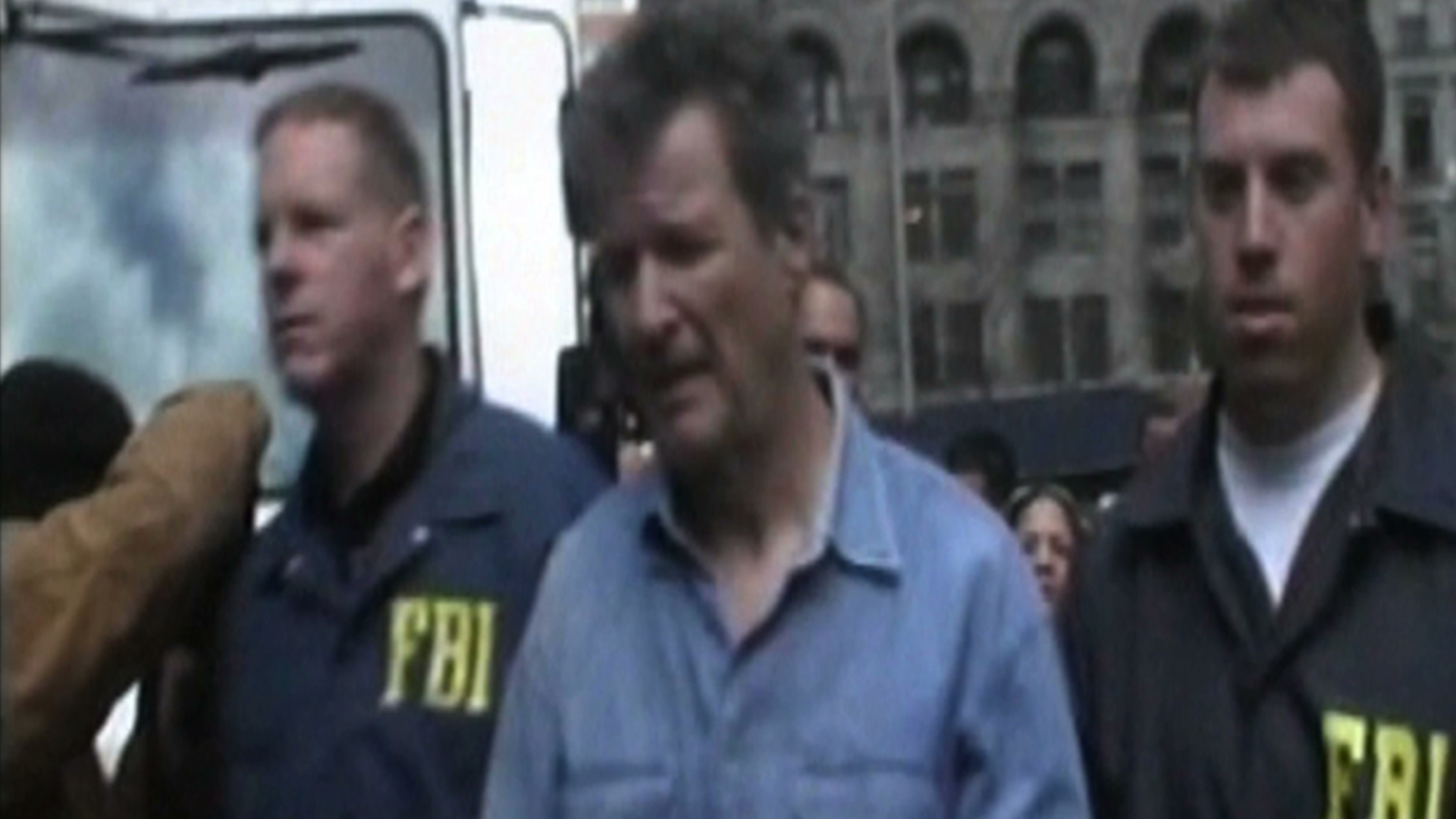 One of America's most wanted fugitives, mafia captain Nicholas Corozzo or 'Little Nick' surrendered himself after escaping a massive, pre-dawn arrest of 62 mobsters earlier this February.

By far the biggest catch in the FBI's net was John D'Amico, also know as 'Jackie the Nose;' a Godfather-esque member of the notorious Gambino mob-family. Yet, some view the FBI 'take-down' with suspicion, "To me it seemed like theatrics. I think that their tactics are just as crooked and just as corrupt as the criminals they're arresting," says Laura Garafolo whose father was murdered by hit-man Sammy Gravano, who escaped 19 life sentences by turning witness against the Gambino family. "Some law officials do have this romanticised notion of organised crime - it's sort of a love-hate relationship" says talk show host Curtis Sliwa, who survived two attempted murders by the mafia.
FULL SYNOPSIS
TRANSCRIPT