Tip of the Spear 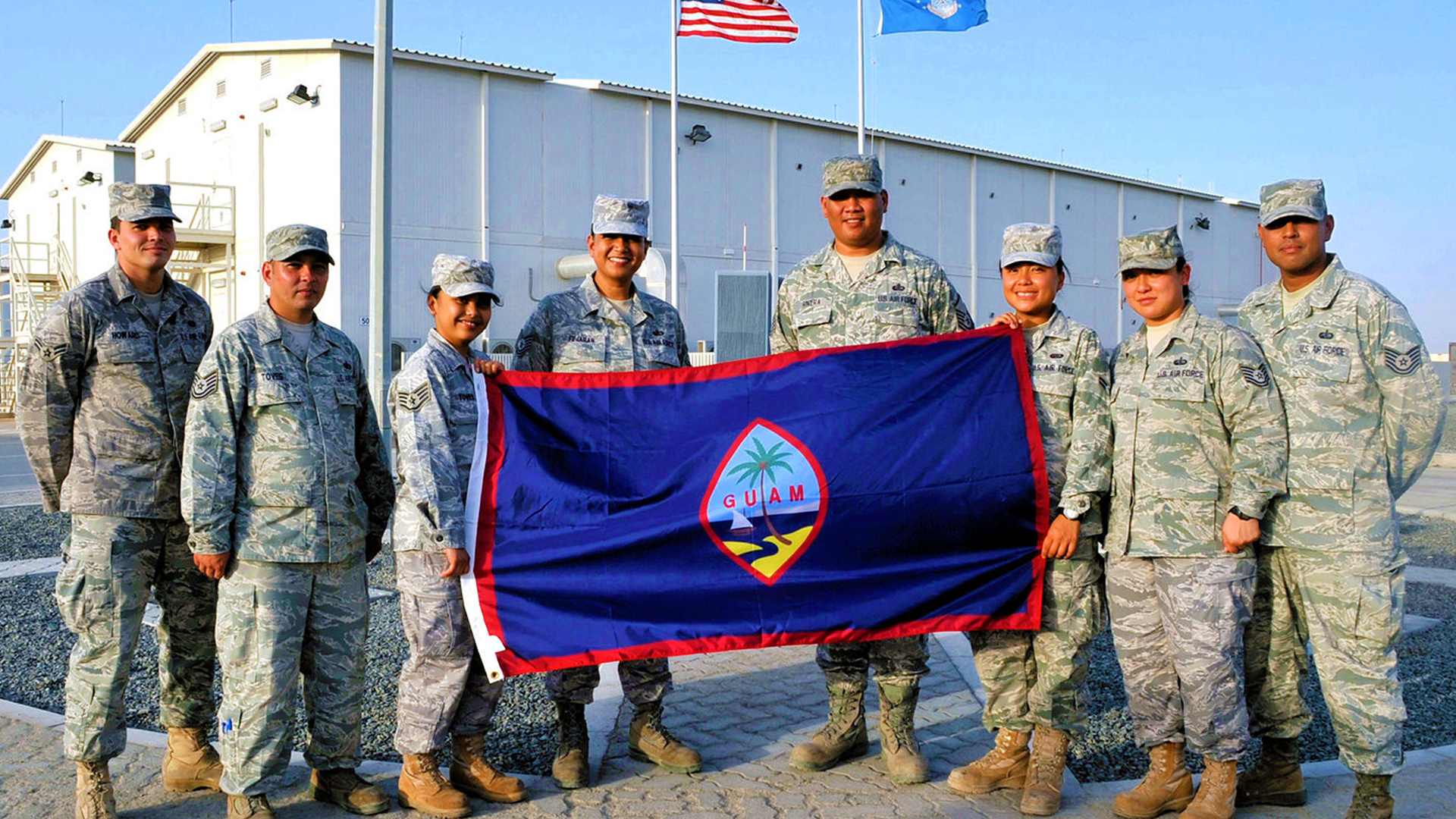 Following Kim Jong-Un's threat to launch a missile strike at the US-territory of Guam, we revisit this 2008 report that details the island's crucial place in America's military strategy in the Pacific.

The US has made Guam the lynchpin of its military strategy in the western Pacific, and the mood in Guam is one of anger and disbelief, as the local population fear for their traditional way of life. "We are a strategic location, a possession, a bounty of war", local leader Debbie Quinata says. "And if we don't like it, tough." Produced by Dateline, SBS Australia.
FULL SYNOPSIS
TRANSCRIPT