Trial of a Child Denied 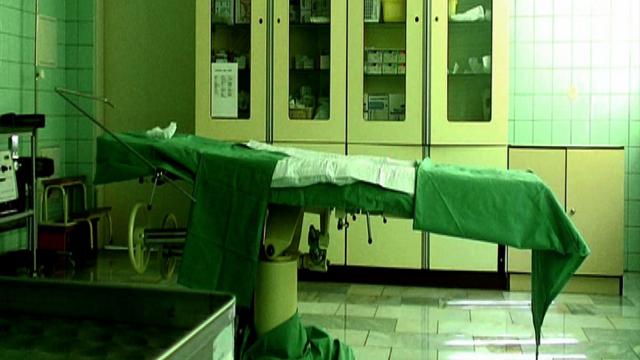 When 19 year old Helena Ferenciková was in the throes of labour with her first child, she was told to sign a document. Only afterwards did she realise she had authorised her own sterilisation.

Eleven years previously, the same happened to Elena Gorolová. Helena and Elena's situations are a microcosm for the multiple sources of social injustice facing today's Roma. Through their poignant and unnerving stories, this film unearths the shocking practice of forced sterilization that continued long after the Communist mandate. "The truth is they don't want Romani children to be born. I don't know why", explains Elena. Elena recently found out that Helena was her cousin and now she has to contend with the thought that if she'd have spoken out when it happened, her cousin might have been spared the same fate.
FULL SYNOPSIS
TRANSCRIPT