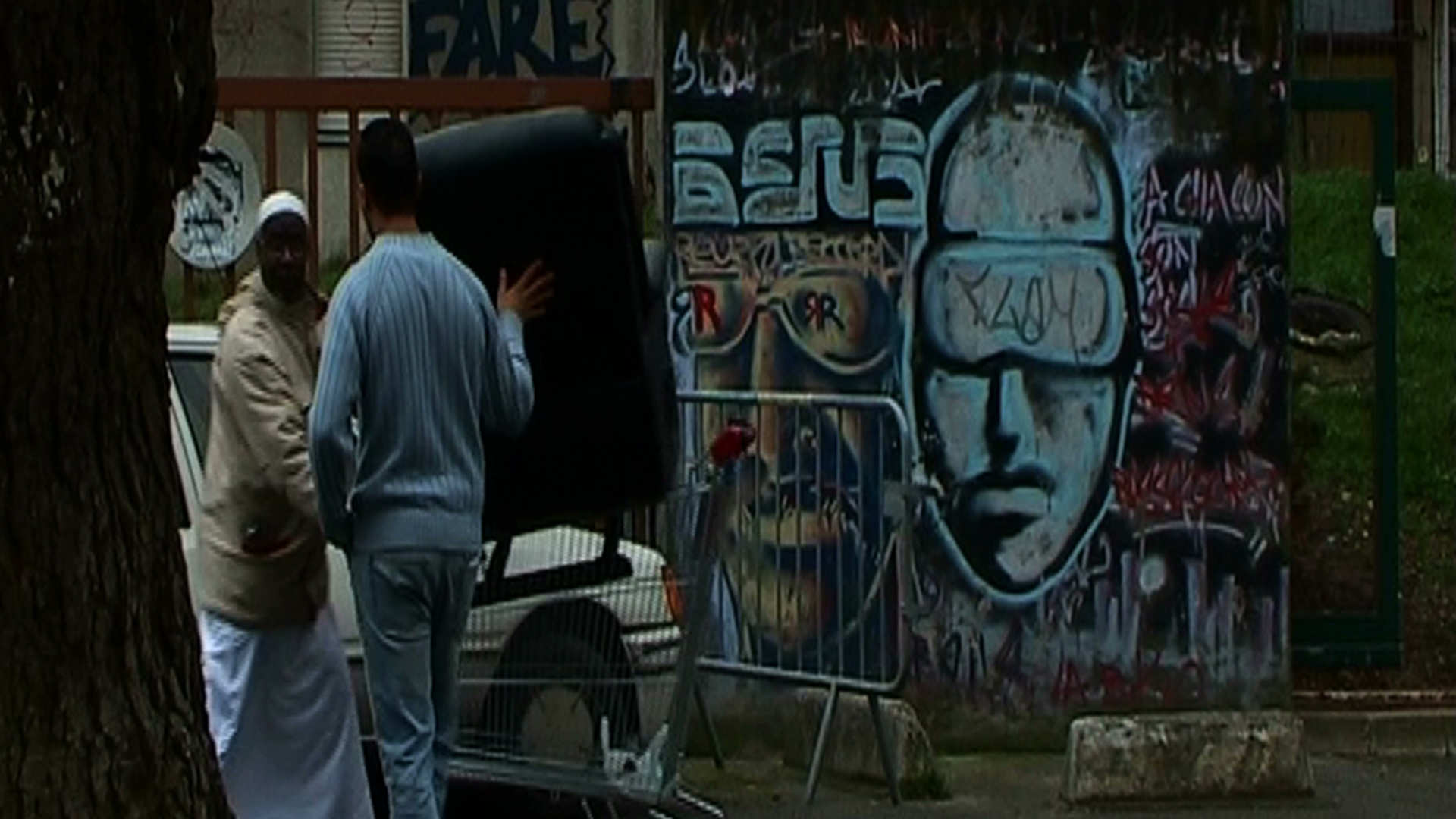 Paris is a city divided. Tensions between police, immigrants and ethnic minorities in deprived ghettos have erupted in riots. David Brill investigates the social and racial fault lines of Paris.

The residents of Paris' outer-suburb ghettos feel angry and disillusioned by a seemingly indifferent government. With unemployment at 40% in these areas, resentment runs deep. Sarkozy, who dubbed these residents as "scum" in 2005, has become a hate figure. Suspicion of police is also rife, particularly after two boys died while running from police in the 2005 riots. Samir, a father of two, says; "at the smallest disturbance they send in 50 busloads of riot police, blockade the whole neighbourhood and harass everyone. I can't imagine my girls growing up here." Racism is another ongoing problem. One resident states; "I am French but look at my skin. It means I can never feel French."
FULL SYNOPSIS
TRANSCRIPT