The Legacy of Exxon Valdez 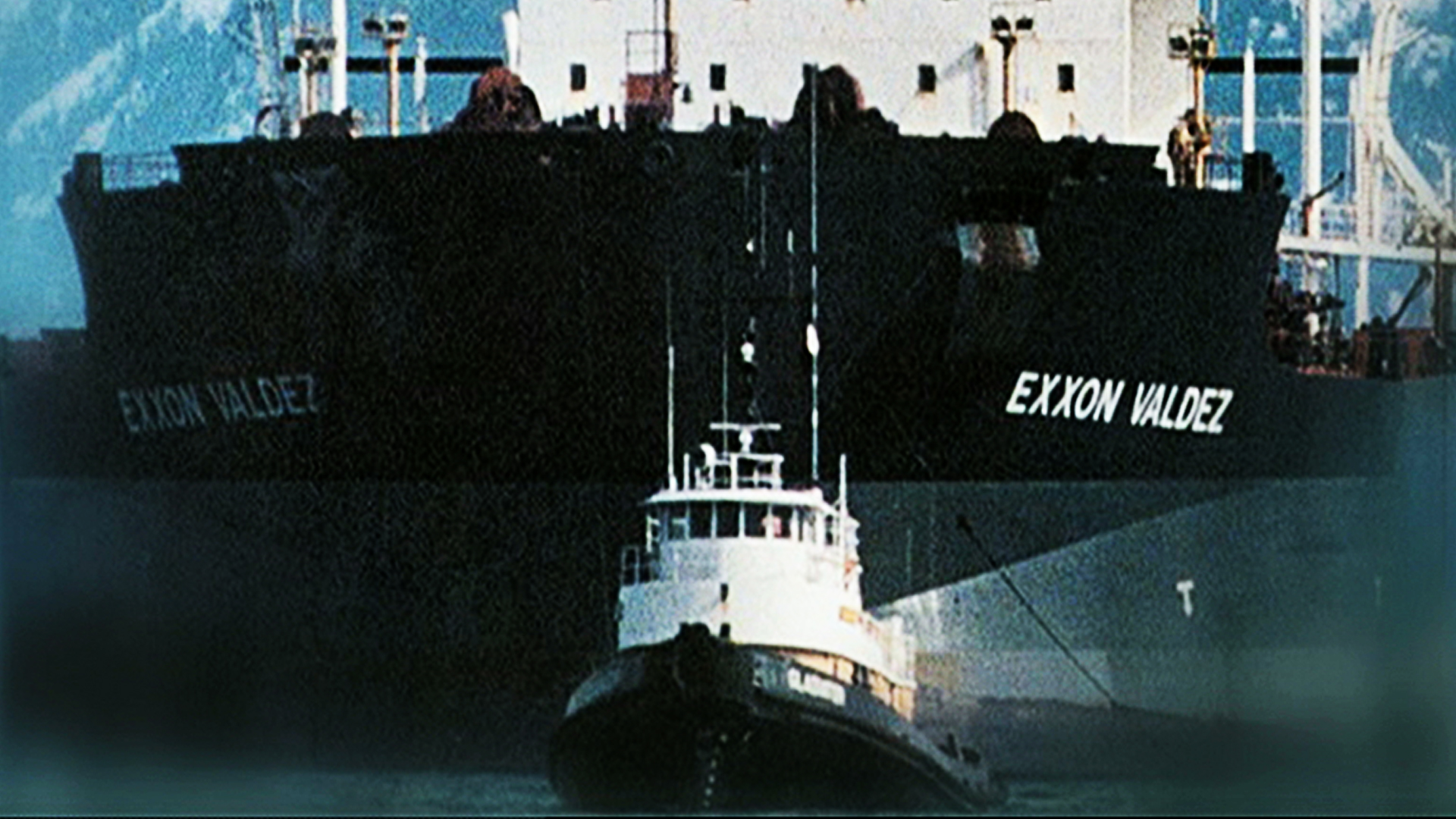 Exxon Valdez leaked more than 40 million litres of crude oil into Alaska's pristine waterways nineteen years ago. Today, oil is still polluting the shores and bankrupted fishermen are still waiting for the $5 billion payout granted in 1994.

After a series of appeals by the company, $5 billion became $2.5. Now that the case has reached the increasingly pro-business US Supreme Court, fishermen fear they could end up with nothing. While ExxonMobil claims the area has returned to robust health, locals tell of vastly depleted fish stocks, which almost disappeared after the spill. ExxonMobil claims the fish fell victim to a virus, a theory disputed by the fishermen, who are backed by scientific evidence: "The fish can't disappear like they're telling the public. [Exxon's]] explanation just isn't practical," says an expert. As the legal case drags on, a fifth of the plaintiffs have died and the rest have lost hope. For them, Exxon has already won no matter what. Yet the oil giant keeps repeating that the spill was a tragic accident and that the company has acted responsibly towards the local communities. Fishermen whose livelihoods were ruined feel cheated: "Exxon says that everything's coming back and everything's fine - it's a lie."
FULL SYNOPSIS
TRANSCRIPT