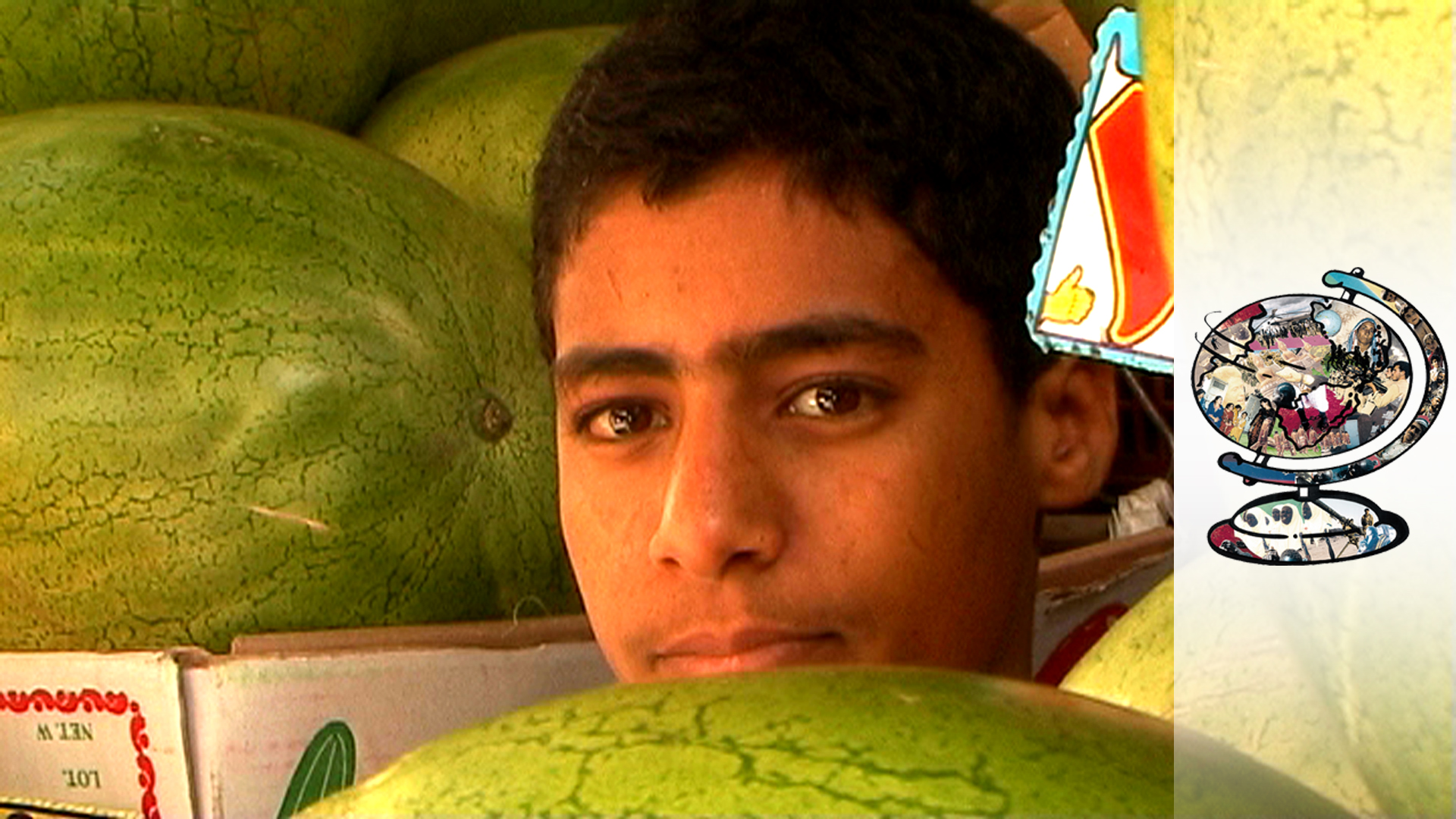 For over 27 years President Mubarak has ruled with an iron fist. With protests and strikes forbidden, activists are finding new ways to fight for democracy. Through Facebook, protestors can now find a voice.

"They are terrified of Facebook because it is new to them. It is something they can't control." Says democracy activist Nadia who was arrested at the recent April 6 strike. A recent campaign organised via Facebook, saw thousands refusing to work and several hundred campaigning on the streets. Ahmad Mehr, the creator of the Facebook-led strike was eventually arrested. "Just for the password they took my trousers off, he said 'We can rape you, we can put a stick in". They wanted to close the Facebook group, they wanted control over it". He was released after providing a false password and now lives in hiding, "Everyone should be interested in politics. I think it is worth the trouble and being in prison for a month or two". Filming their protests using mobile phones, then uploading them to the internet has inspired bolder political attacks from Egypt's youth. Footage of Belal Diab heckling the Prime Minister Ahmed Nazif was uploaded onto You Tube. "I told him Egypt was sad, the flower of Egyptian youth was in detention, we want you to release the detainees of 6 April."
FULL SYNOPSIS
TRANSCRIPT