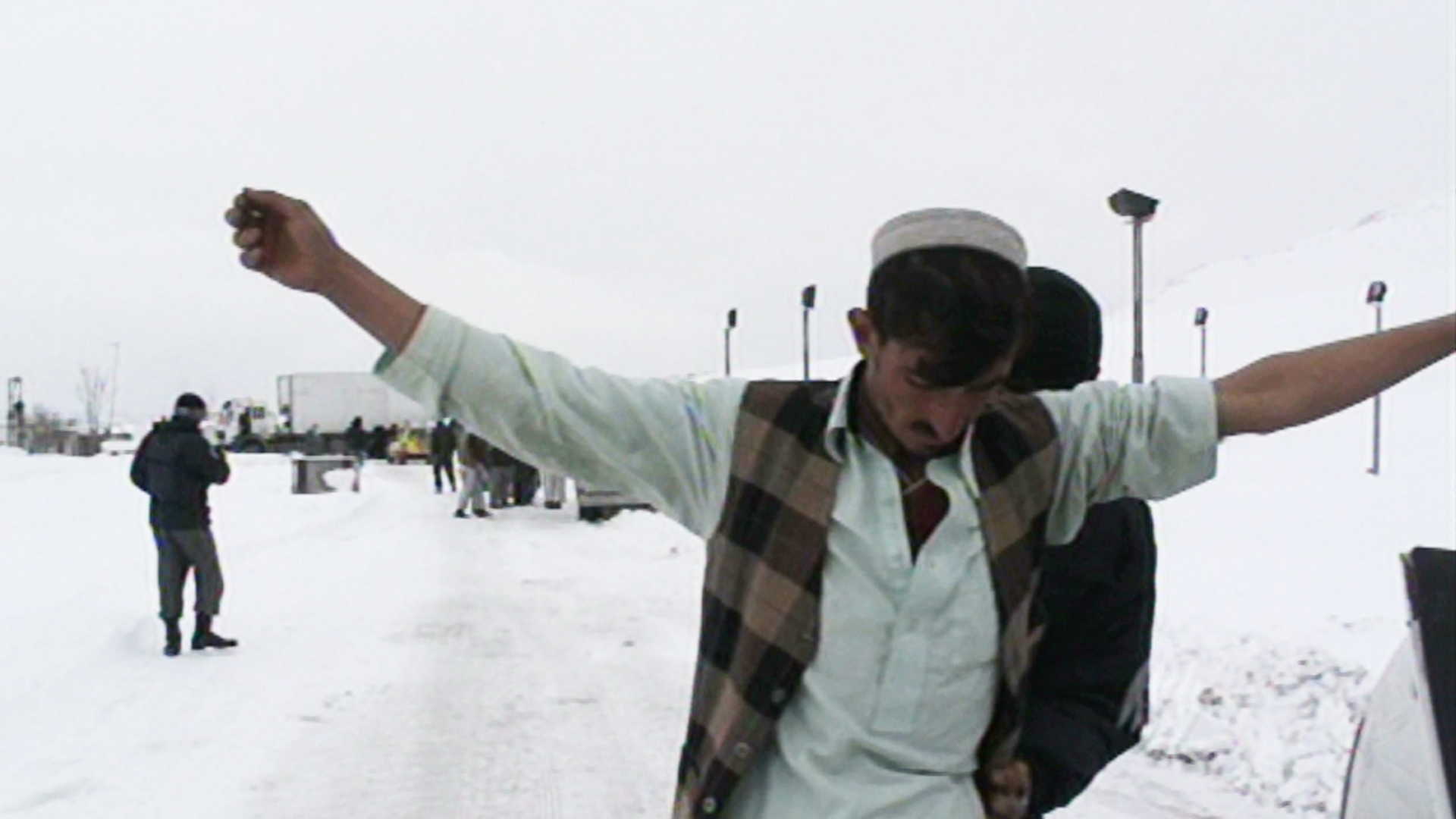 The southern outskirts of the Afghan capital, Kabul. The major exit and entry routes to the city are all blocked to stop insurgents and drug smugglers. Beyond here, government rule ends.

A handful of Afghan counter-narcotics police are trying to stem the flow of opium and heroin that last year accounted for 93% of the world's heroin production. But their efforts amount to little more than a speed bump on the heroin highway.
FULL SYNOPSIS
TRANSCRIPT
SHOTLIST