The story of the battle between the Ogoni people of the oil-rich Niger delta and the military dictatorship of Nigeria. 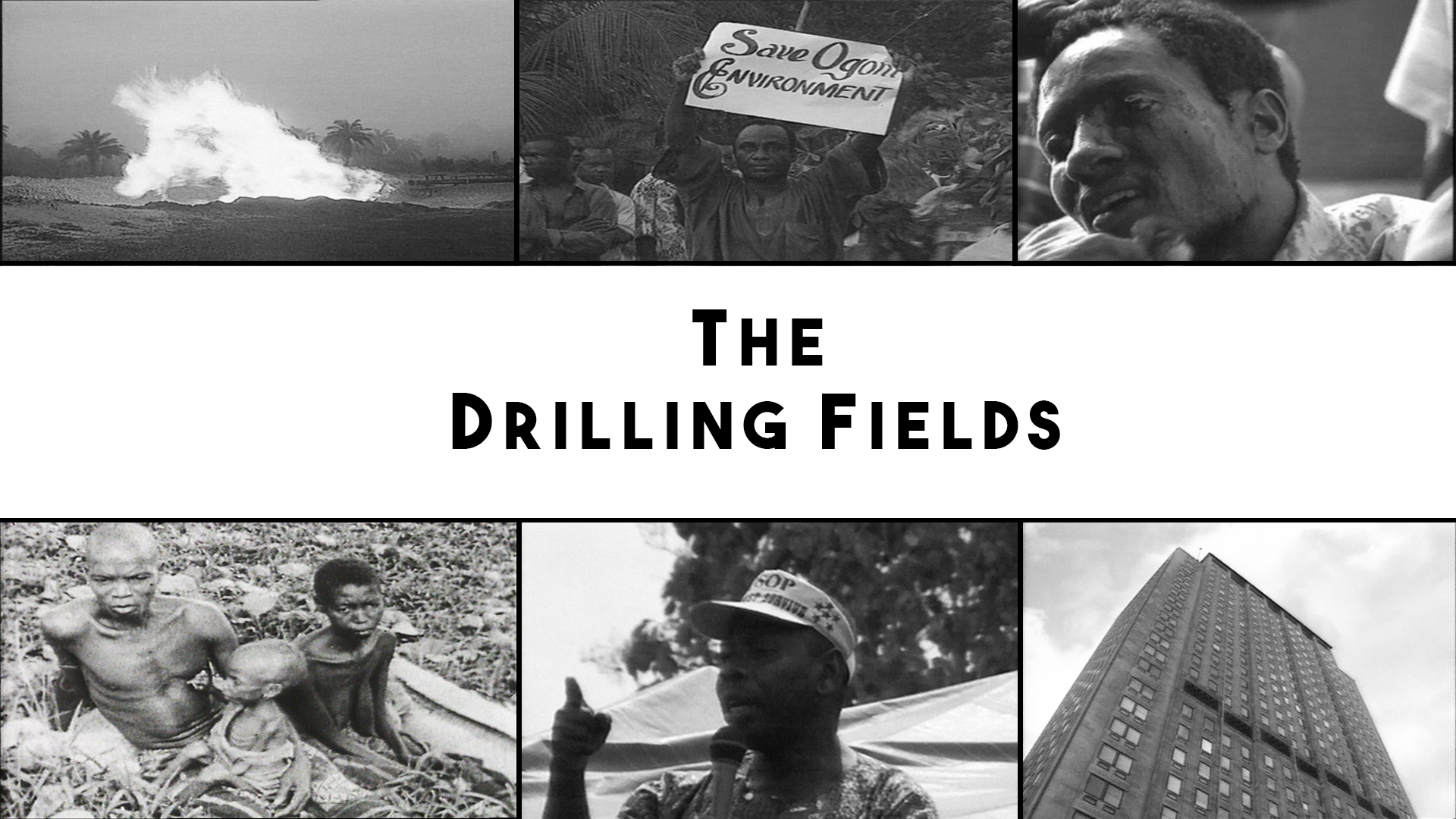 The Niger Delta, home to six million people, has been exploited for its oil resources for over 30 years. The Ogoni people who live there have become dissatisfied with the resulting pollution and the military government that ignored them. But in 1993 the inhabitants of the Delta began an international campaign against the ruling government and the oil companies that were taking over their land, Ogoni villages were destroyed and their leader Ken Saro-Wiwa was arrested.

Delta Force follows the alarming events that occurred in Nigeria in 1993 - the international year of indigenous peoples - as the government clamped down on Ogoni attempts to protect and defend their lands. After Channel 4's Critical Eye series was shown in 1992, the oil companies - in particular the Anglo-Dutch multi-national Shell Petroleum - were caught up in the middle of a battle between the Ogoni community and the military dictatorship of Nigeria that began to harm their international reputation.
FULL SYNOPSIS
TRANSCRIPT