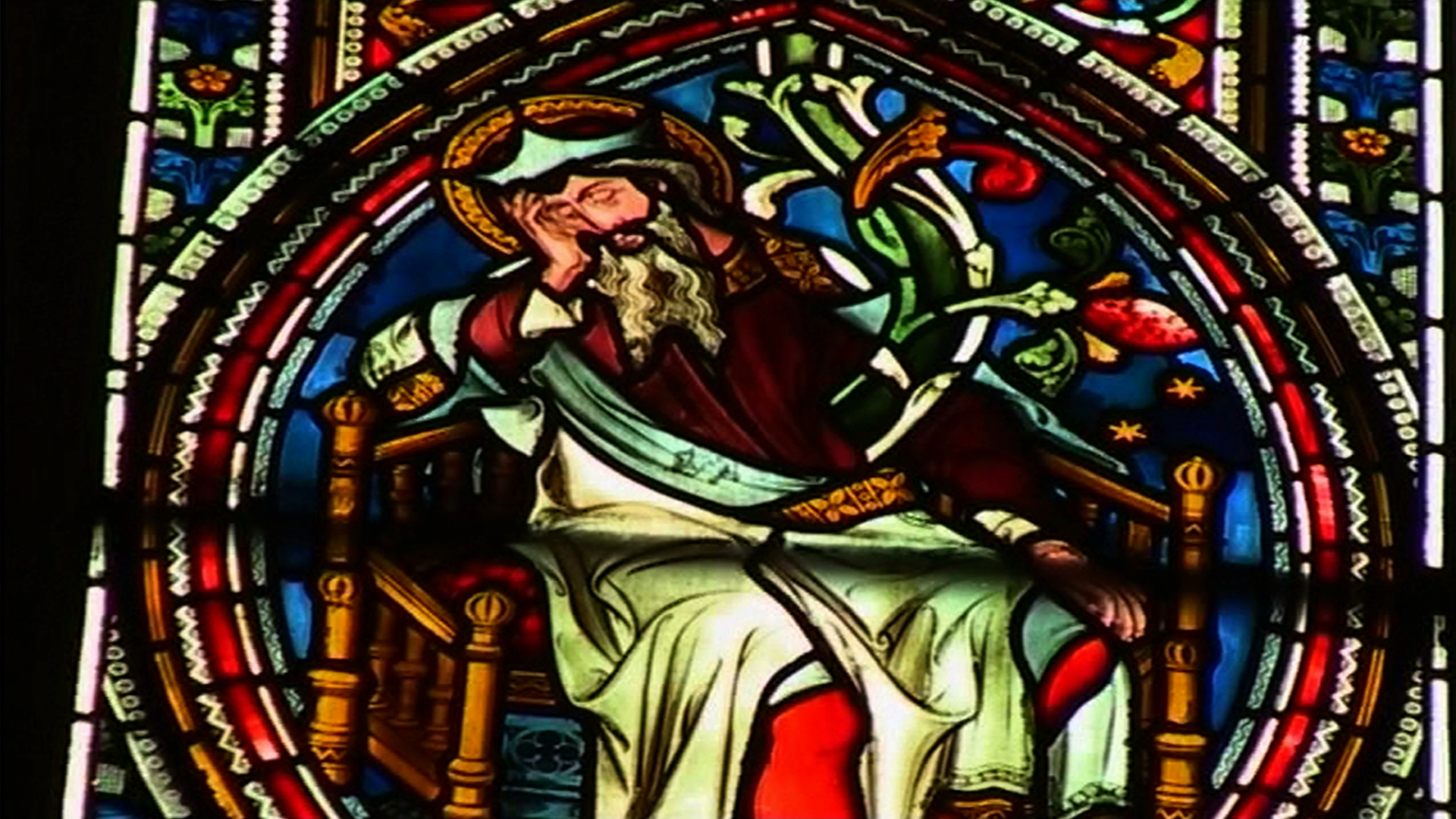 Ireland has long been a country dominated by Catholicism. Yet paedophilia scandals and rigid conservatism are deterring any would-be priests. Will Ireland be forced to import its clergy just to keep the faith alive?

"I had a problem with preaching one thing and believing another. Celibacy should be a choice not an intrinsic part of ordination" says Anglican priest Dermot Dunne. He is one of many to quit the Catholic community and its conservative traditions. A rapid decline in those studying for priesthood means ageing Catholic priests must split their time between parishes. "We envisage a time where we will have to import priests."
FULL SYNOPSIS
TRANSCRIPT