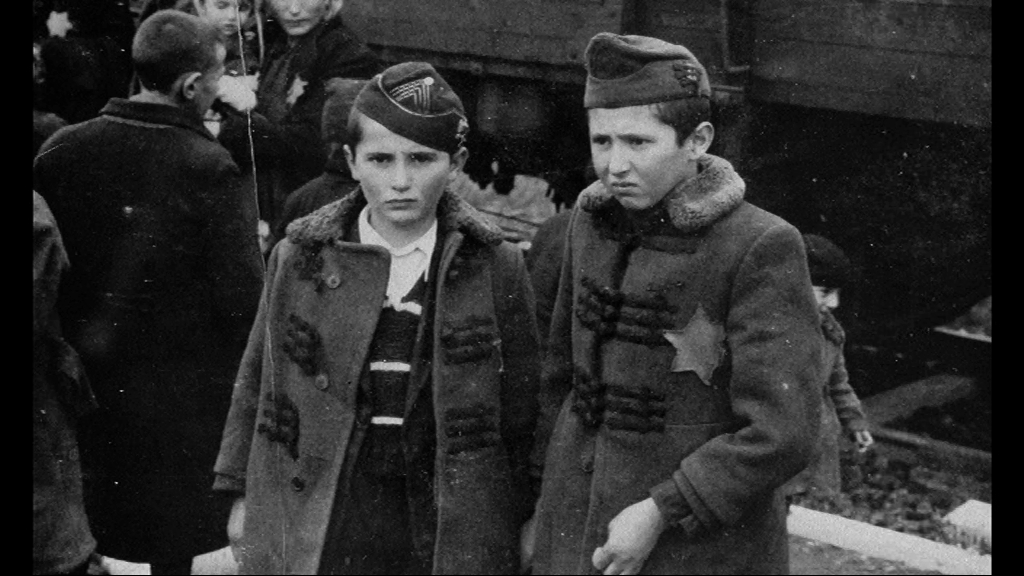 In January 2007 a photo album marked "Auschwitz: 21 June 1944" was made public. It revealed astonishing clues as to how the Nazi extermination team enjoyed a life that they ruthlessly denied their victims.

"They look almost like normal people. They are devils", says Auschwitz survivor, Regina Speigel. The photos were taken at the height of the holocaust and have helped researchers identify key Nazi killers. Dr Josef Mengele, aka the 'Angel of Death', is seen "smiling and laughing at this singalong during the most horrific period of murder in history. It's astonishing."
FULL SYNOPSIS
TRANSCRIPT