Native Americans are starting to fight back, but this time it's not about protecting their life and land. Instead they are fighting to protect their culture. 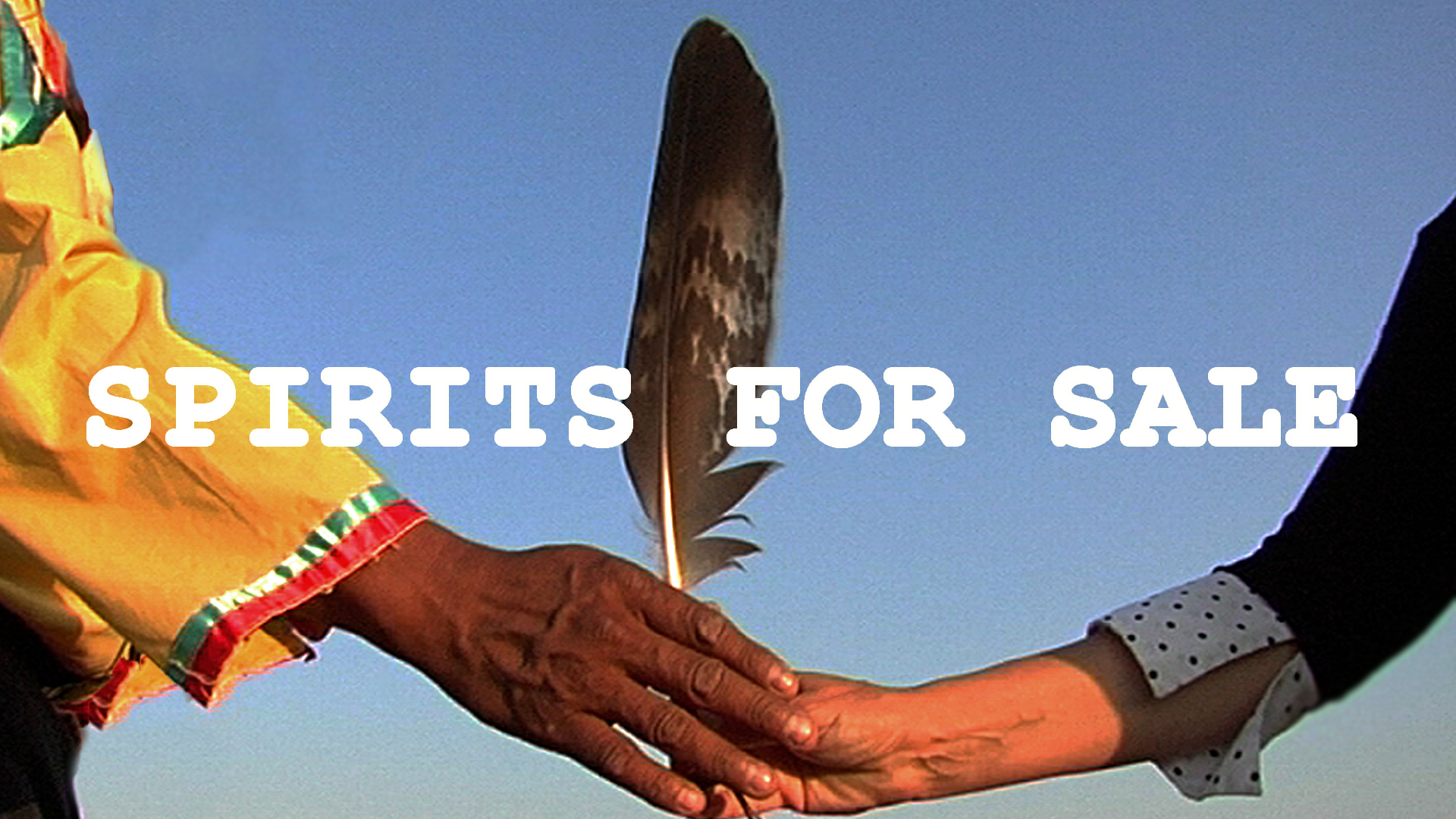 Western spiritualists often adopt indigenous religions from around the world for their enlightenment. Native American rituals are popular and Europeans stage ceremonies for which they charge people to attend. But America's original people are not happy. Beautifully crafted and filmed, 'Spirits for Sale' explores both sides of an unlikely battleground.

The drums are pounding, the deer tow rattles. 'There are the beautiful Indian women, strong Indian men and little tiny tot dancers.' We are at a Native American pow-wow and the community is out in force, keeping alive traditions thousands of years old. A traditional Indian sweat lodge, but there's something wrong. The faces are white - and the country is Denmark. Like all the other participants Majken Schultz has paid 70 euros to participate. She explains, 'I met some people who tried this before, and they said it was a really personal experience.' The Native American reservations are up in arms at what they see as the exploitation of their traditions. 'These are simply pay to pray ceremonies. You have imposters replacing native voices, we call it genocide.' These indigenous communities are the notorious losers in the American Dream. Now they believe their last bastion of identity is being hijacked. Produced, directed and photographed by Folke Johansson
FULL SYNOPSIS
TRANSCRIPT