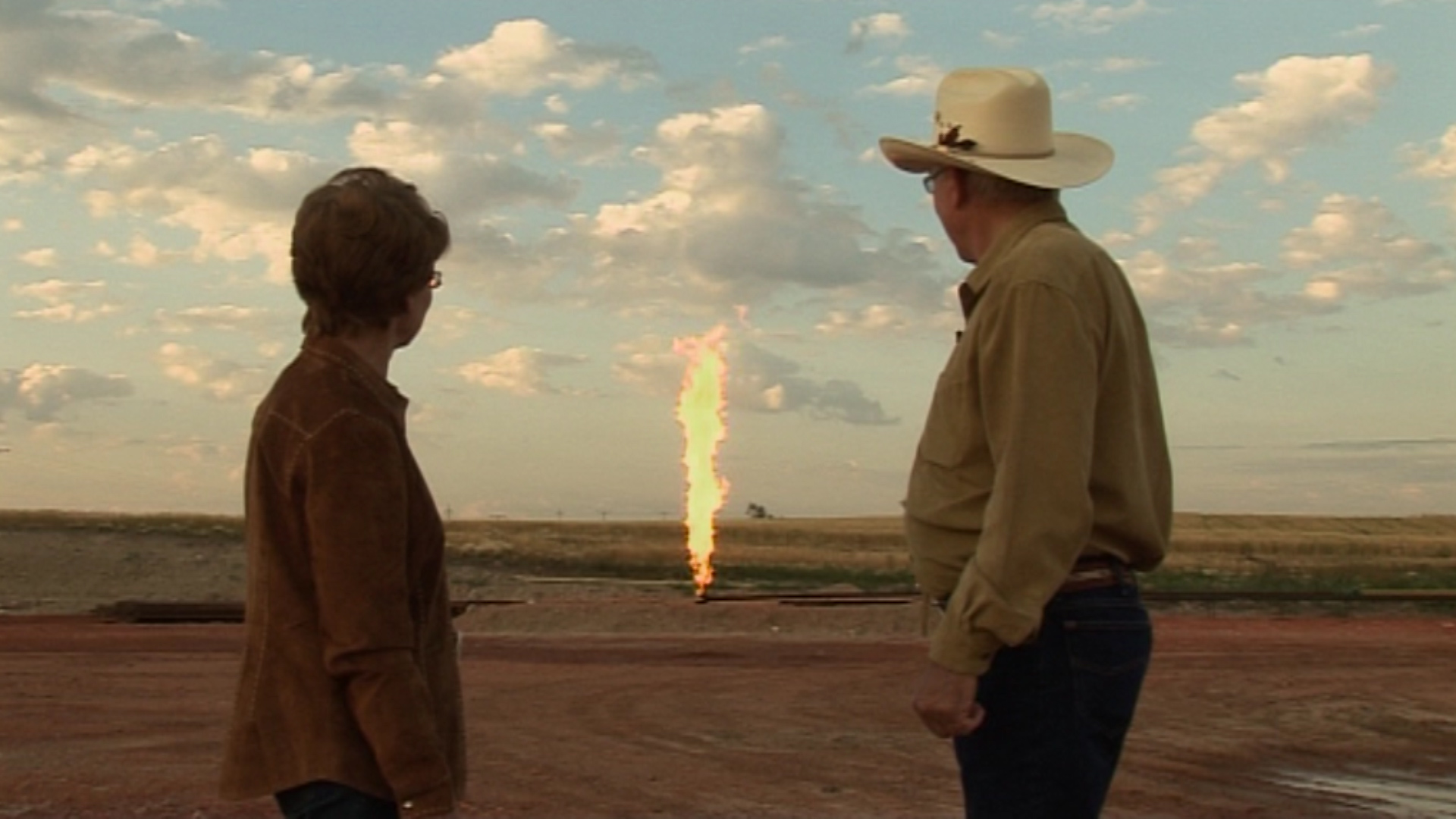 The American state of North Dakota is experiencing an oil boom. Using new technologies it is extracting oil that's previously been out of reach. Can this help solve America's dependency on foreign oil?

Spurred on by record high oil prices, North Dakotan farmers are going after hard to reach oil, and their land is finally making them rich. Dakota sits on the Bakken, a rock formation with huge potential oil reserves. "With current technology, we can get 1% to 2% of the oil out of the Bakken, we may be able to collect 2 billion barrels," tells the President of North Dakota's Petroleum Council. Former oilman T. Boone Pickens believes America needs to end its reliance on foreign oil. Yet he doesn't think the oil reserves here are enough to fuel America, "you can't drill your way out" he claims. America's need for a new energy future looks set to bring yet more change, and wealth, to North Dakota.
FULL SYNOPSIS
TRANSCRIPT