Death of the American Dream? 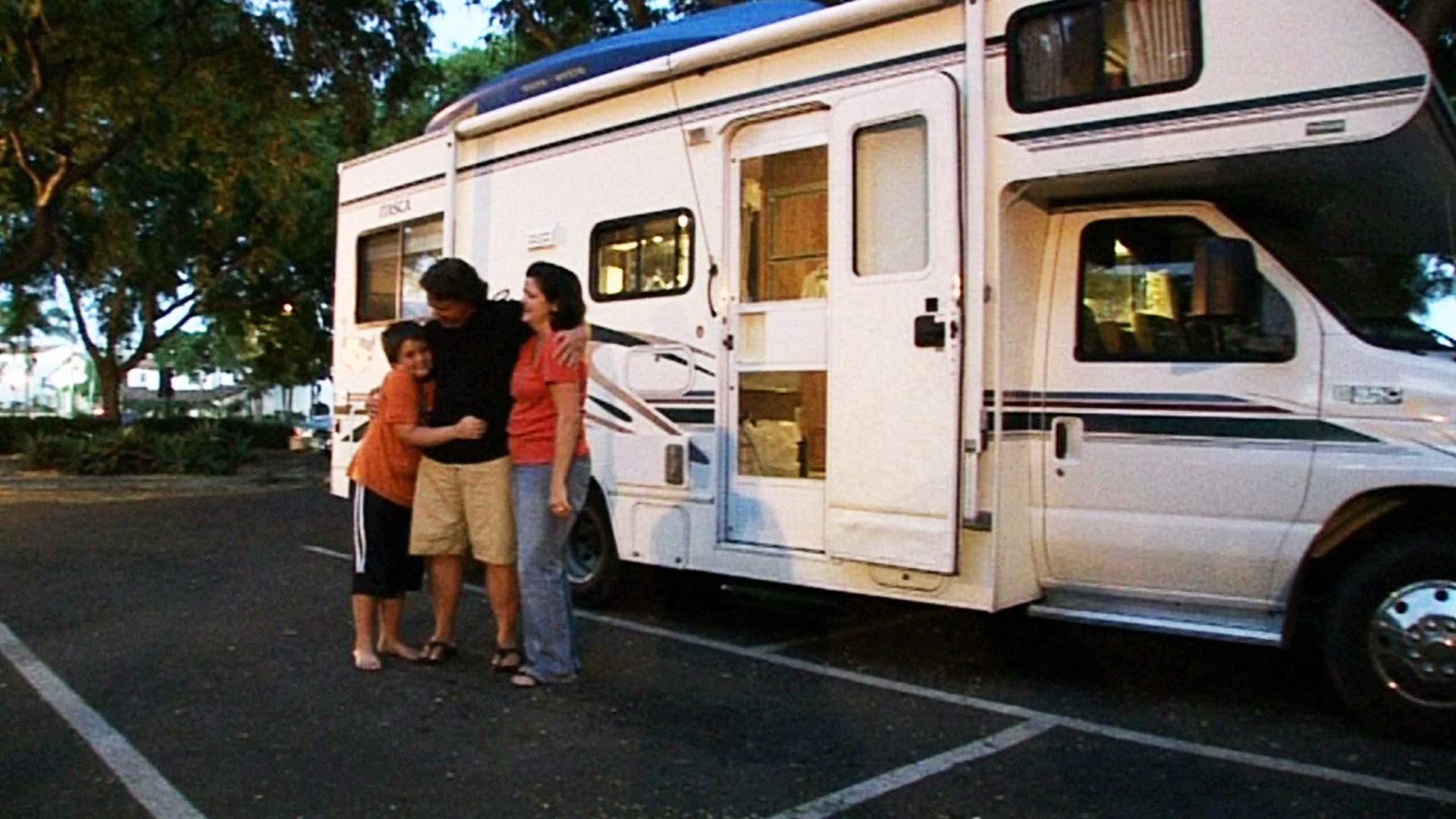 The financial crisis is hitting middle-class America, as families are forced onto the streets. Some say it's the end of the American dream but for others this is a chance to redefine what's important.

In California, the credit crunch has had a devastating effect on families that bought expensive houses with no down payment and high interest rates. The houses won't sell and their owners are left with nothing. A growing number of people find refuge in car parks, sleeping in their vehicles until they find another job. 'This is the flipside of American life. No-one is looking out for you.' Craig used to run a successful business but now lives in a borrowed van with his wife and two kids. Despite the setback, he isn't bitter. Life in a car park has made him redefine the American dream for himself. Now he measures abundance in personal happiness rather than material possessions: 'I'm less encumbered.... and I become more pleased with each new step'. Barbara is another casualty of the credit crunch. She lost her job as a notary and had nowhere to go. After a few months sleeping in her car, she's found housing again but the experience was an eye-opener: 'People who are broken by being homeless are dependent on all of their belongings and possessions as their identity. And that isn't who they are.' It seems many more will have to find out for themselves.
FULL SYNOPSIS
TRANSCRIPT