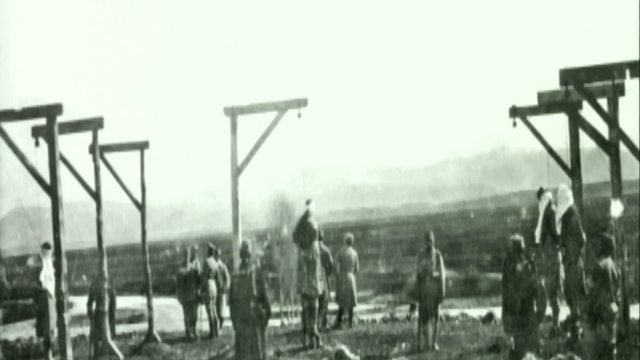 Historian Anton Holzner searches the world collecting images of the atrocities committed by the Habsburg forces in WW1. They evoke the brutality and humiliation of the famous Abu Ghraib.

""You see this encircling of the victim"," explains Holzner. "Most commonly these victims are civilians". Civilians were commonly tortured and murdered by soldiers, who then passed these pictures to their families. It''s evidence of humiliating the enemy. Clear parallels can be drawn to recent images of American and British atrocities in Iraq. "All war affects civilian populations extremely badly. It is rare that official records show this, but it is a reality of war."
FULL SYNOPSIS
TRANSCRIPT