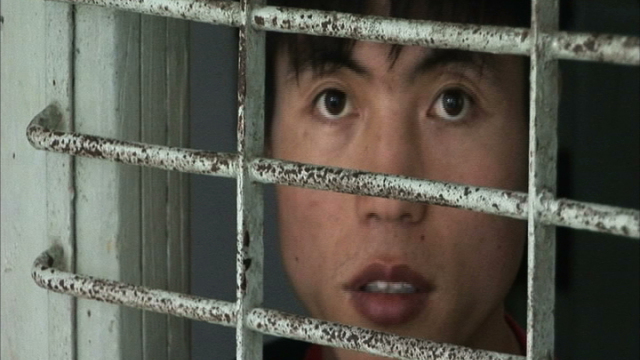 The only escapee of North Korea's most brutal prison camp has lived to tell us a story of unspeakable horror. Starved of food and common humanity, Shin proves that gulags are still a tragic reality.

'We were always hungry'. Shin's most vivid memory of his life in the camp is the constant hunger he felt, 'food made me escape, even if it was going to cost me my life. The only thing that interested me was the food.' Before his escape three years ago, he didn't even know that a world existed beyond the barbed wires. Until then, his life had been one of torture, hard labour and complete isolation. 'My mother was supposed to inform on me and me on her'. He believed she deserved her fate as he witnessed her execution. 'I blamed her. I had no real feelings as a kid'. Shin didn't know love, only violence. 'Once the guards beat a little girl on the head so hard, she died the next day'. He eventually escaped through a gap in a high-voltage fence. His charred legs still bear the scars. As horrible as it is, Shin's story is not unique. Wang, himself a former prisoner, is a prominent writer on the subject. He believes that oppression in North Korea will keep increasing: 'The brutality of the system has grown to the point where Kim Jong Il now fears that he will suffer the same fate as Caucescu of Romania. He simply wants to kill all his enemies.'
FULL SYNOPSIS
TRANSCRIPT