What happens to a man who deals with dead bodies all day? 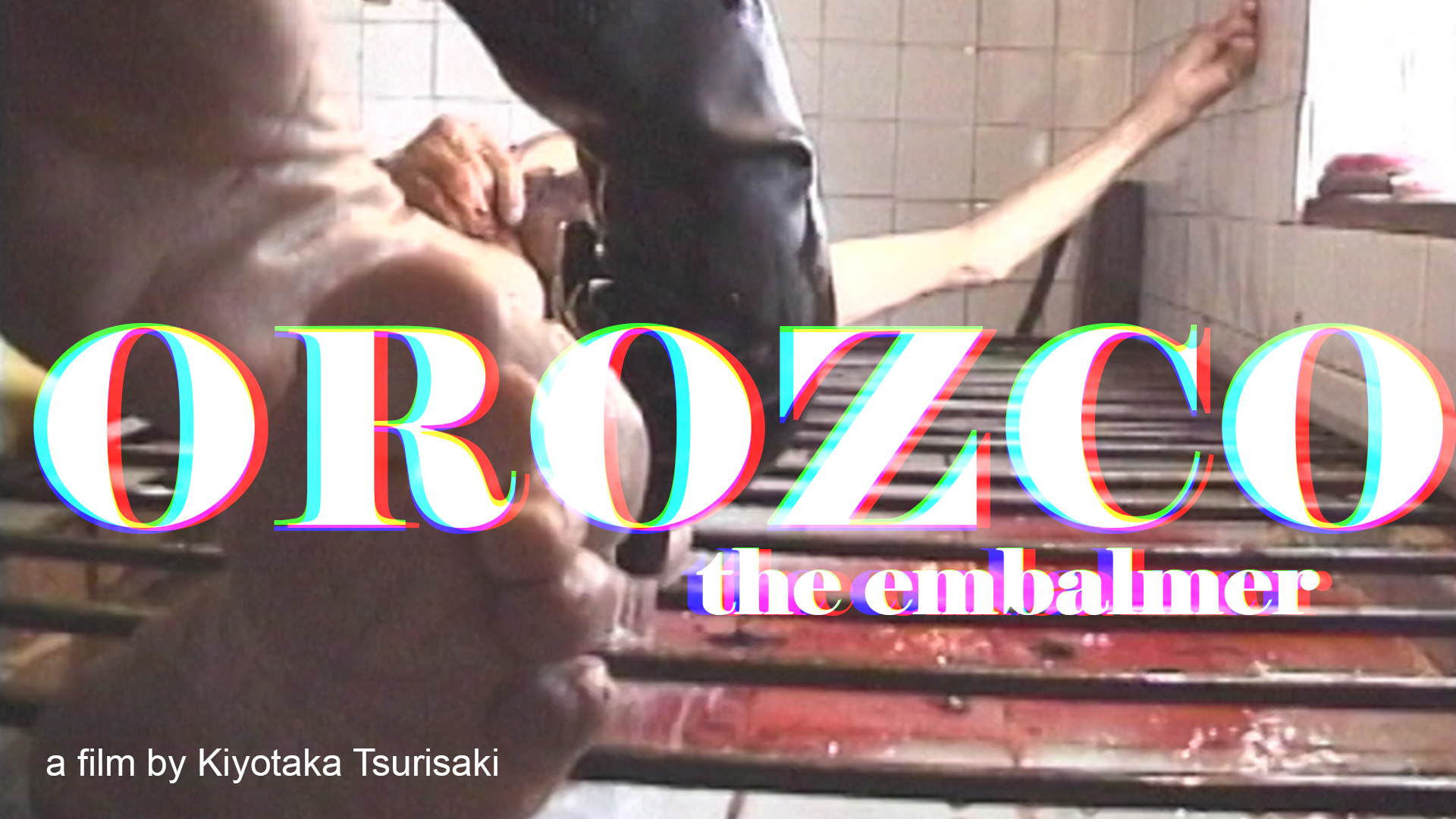 This is 'El Cartucho', one of the darkest corners of the Colombian capital. It's a place of drugs, violence, guns and prostitution. The police don't bother to investigate murders, and corpses are cleared from the street like trash. The high number of dead is tragic, but it's good trade for one man: Orozco, the embalmer.

A dimly lit shack is Orozco's workshop. The shelves are lined with the tools of his trade: formaldehyde, shaving razor, rubber gloves, a comb. Years spent alone with the dead has left him with a grim sense of humour. "This is a person who never made herself up," he gestures at the dead woman on his table. "Why should I daub her face like a clown?"
Orozco makes brisk work of his first corpse of the day. After sharpening his knife, he cuts open the stomach and pulls out the inner organs, dumping them next to the body. Later they will be put back in. Tipping the body over he lets the blood pour out. "At least 5 litres of blood come out," says Orozco. "It always remains in the joints," he complains. Having dressed the body he moves to another coffin on the floor. It is small and pink. It is the child of the mother lying on the table. He is annoyed that he is being asked to do extra work. The woman paying him for the work watches from a stool. "You want to have lunch after this?" he asks her. "No", she replies. Orozco has embalmed over 50,000 bodies in his lifetime. Why did he choose such grim vocation? He is hesitant to reply, but mentions the Violencia of the 1950s. "It was so fucked up, I hope it will never happen again." The filmmakers press to know more, but Orozco has to concentrate. It requires skill to make faces destroyed by violence look peaceful. He sticks a little plaster over the bullet hole in the head to hide the wound. The finishing touches are applied with foundation and blusher. Later in the day, an ambulance has been called. A body lies twisted on the road. Children gather around excited by the show. After the police and the coroner it will be sent to Orozco. Often he is suspicious. This body has a certificate signed off by the doctor and next of kin but Orozco notes the mark on the forehead. "I better say nothing," he says. Over several months the filmmakers often return to the shop to see Orozco at work, but one day they arrive to find the shop empty and the door locked. They learn from neighbours that Orozco has died. But when the filmmakers try to learn more locals are reluctant to be filmed. "Why are you filming me? It's dangerous," says one.