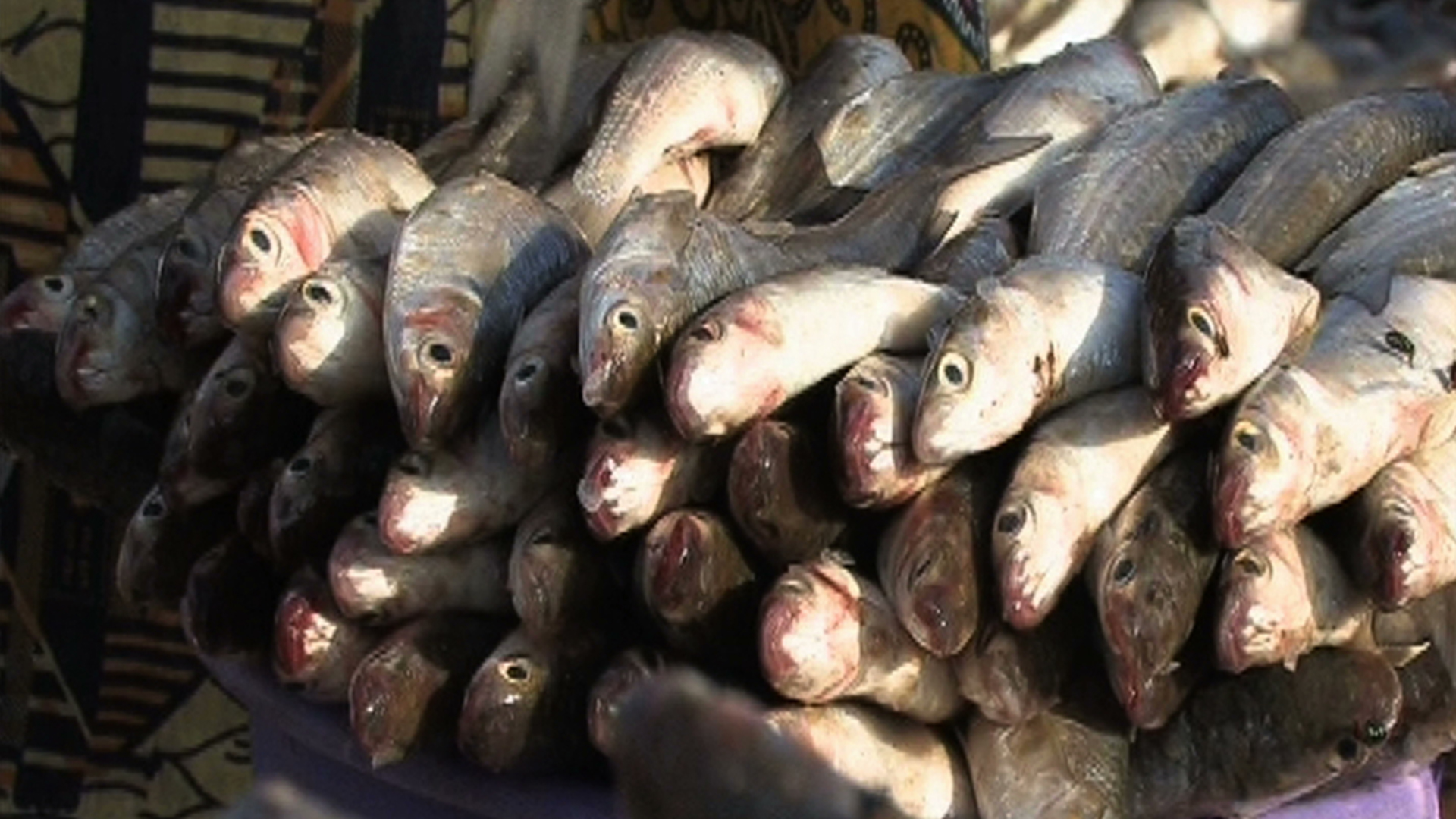 Welcome to Guinea Bissau. In this small African state drug trafficking is worth 200% of the national income. There is no electricity, hot water, or clinics, but in the drug district there is a BMW on every corner.

Three years ago a boat sank off the coast of Guinea Bissau and hundreds of packets of powder washed up on the beaches. 'People saw something they thought was flour', recalls a fisherman. 'Others thought it was fertilizer for their tomatoes'. In reality the powder was cocaine. It was a sign of the drug epidemic that has swept Guinea Bissau. South American drug barons use the country as a stopover on the route to Europe. The result has been catastrophic. 'These people have every means to corrupt us', says Justice Minister Carmelita Pires. Recently police made a massive seizure of cocaine. A few hours later the Attorney General and other officials arrived at the police station demanding the seized cocaine. 'The drugs were taken to a safe in the Ministry of Finance', says a journalist, 'from where they subsequently disappeared'. In the crumbling prison house, we ask the guard if any of the inmates are in for drug offences. He smiles at the question. 'Given the kind of protection they enjoy, drug traffickers rarely end up in prison'.
FULL SYNOPSIS
TRANSCRIPT