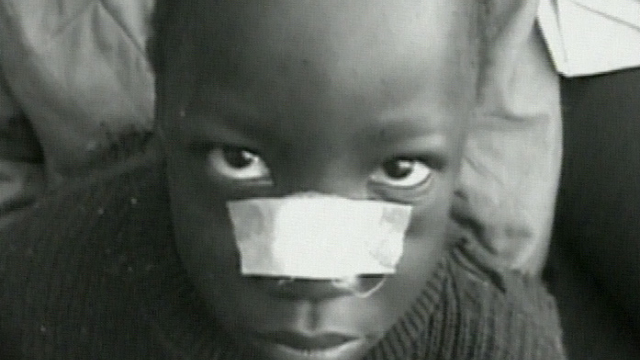 With the March elections President Robert Mugabe was facing his strongest challenge since he gained power at independence in 1980, with two other candidates in the runningindependent candidate Simba Makoni or Movement for Democratic Change candidate Morgan Tsvangirai. Although Mr Mugabe insisted the vote was fair and everyone had to abide by the results, People of Zimbabweans were tortured and harassed. On Monday, March 31, the Movement for Democratic Change claimed a substantial victory. However, on April 1, it was announced by the Mugabe campaign that, while Morgan Tsvangirai had defeated Robert Mugabe, he did not have enough votes for an all out victory. On April 2, it was announced that Tsvangirai received 49% of the vote to Mugabe's 42%, with more votes to be counted. On April 3, it was announced that Mugabe's party lost control of the parliament, the first time this had happened in 28 years since independence. This result was contested, and verified, by a drawn out recount. Following his party's loss in the parliament, Mugabe initiated a series of arrests widely viewed as a crackdown in preparation of reinforcing his rule. The MDC party of Morgan Tsvangirai claims that over 200 of its activists have been arrested and 15 killed in post election violence. Robert Mugabe has been criticized of stalling and manipulating the electoral system to change the final result.