A film about being African in today's Africa; offering a unique aspect on the African condition. 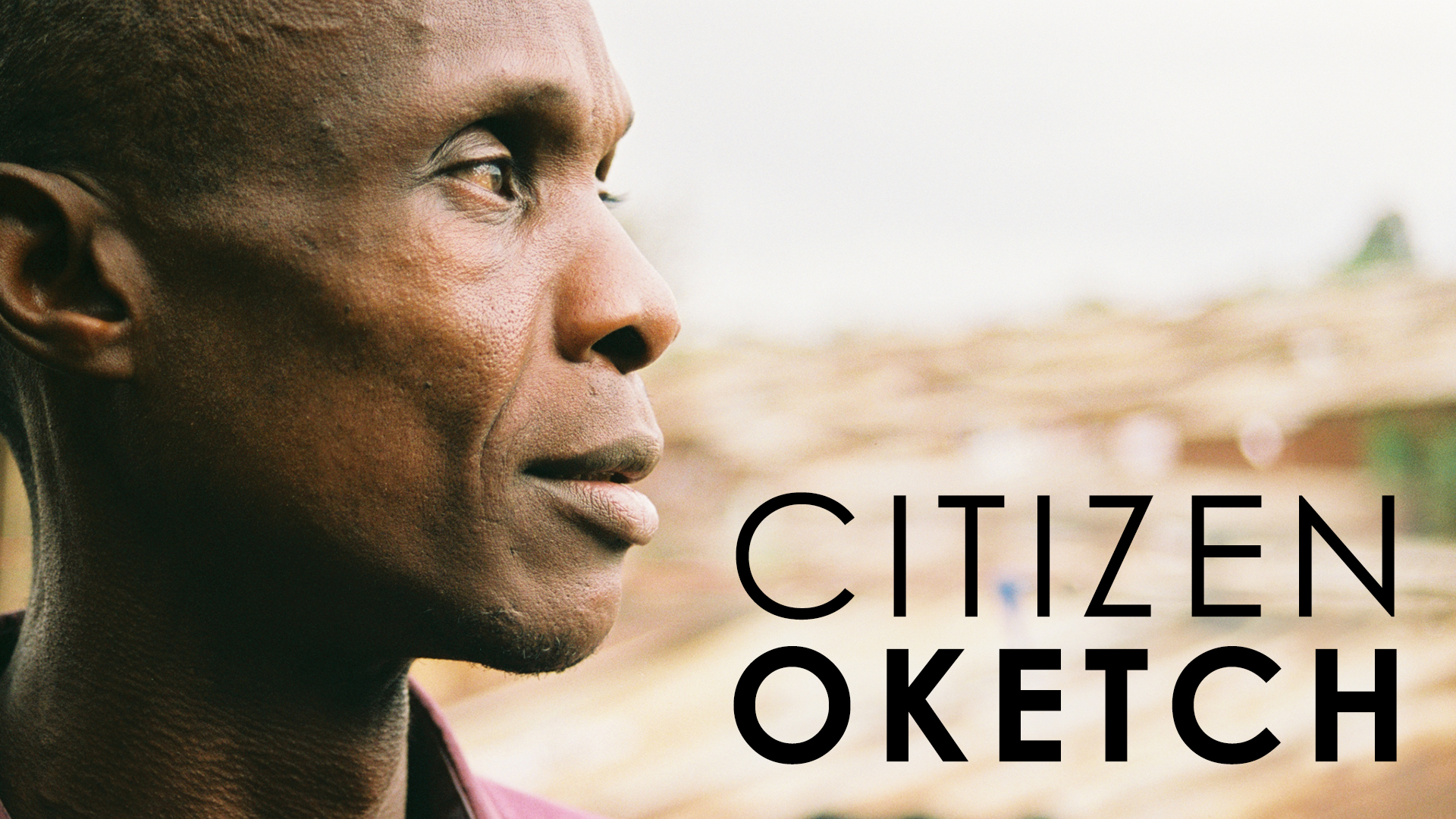 George and Esther struggle to raise a family in Africa's largest slum. Both are HIV positive but in a way that doesn't count in this doc. HIV has become normal and that's how George and Esther deal with it. This film is rather about love in the middle of a war-torn slum. A film about being African in today's Africa and how, at the lowest denominator, people deal with hardship and can still find life a joy. Citizen Oketch does not demand we pity George's family but rather it throws a potent and refreshing light on human resilience.

Hello, this is Koch FM. From the ghetto to society, we bring you reality!' George is invited to give an interview about HIV on the local radio station. 'I have suffered much and I wouldn't want others to go through the same.' He is on a mission to educate his fellow citizens about HIV prevention and treatment. 'The way I see it, HIV has given me a talent'. When he first found out about the HIV, 'I thought I was going to die.' He panicked and didn't go back to the hospital. His health deteriorated so much that he became too ill to work and provide for the family. He plucked up his courage and sought treatment. George now tours the slums looking after other Aids patients. 'I give thanks to Oketch' says one sufferer who was doing badly before she met George, 'I just met a friend.' Esther and their youngest daughter are also infected. Taking the antiretroviral drugs is part of a solemn family ritual. However, staying healthy is a challenge in Kibera. 'In this area we have lost three children' George says pointing to rubbish heaps cluttering makeshift alleyways. He has to tread through sludge to find a place to wash. 'These slippers are too much...' he sighs. In spite of all this, there is happiness and joy in George's life. 'I believe Esther is a beautiful wife. We fell in love' he beams. With Esther from the Kamba tribe and George from the Lua, George's family put up a strong opposition to the union. But his love for her was stronger. 'I never went back home' he admits. Whilst Esther's father is more compliant, as a Kamba, he demands a dowry from George. Until George pays up, the kids will be considered the property of the in-laws. The elections are approaching. Thugs trawl the slums to pressurise the population into voting for their party. 'Most of the weapons we see are machetes and arrows.' George says with fear. But he remains defiant. 'I'll vote for whoever I want.' But as the turmoil worsens, the family cowers in their home, hoping Esther's Kamba origins won't lead them into trouble. 'The kids are scared, they run away when they see a policeman' Esther sighs. When the trouble thankfully passes over them, life in Kibera resumes its quiet impoverished course. Asked what he will do next, George looks at his wife and smiles. 'God willing, I will get two cows.' George and Esther finally resolve the issues with the family over the bride price and at last there is no danger Esther's parents will take the children away. In an African context this is a success story. The sickness is held at bay and the future is something to look forward to. Citizen Oketch takes you into the heart of a dank, disease-ridden, slum and shows you love and courage in the face of political turmoil. Directed by: David Herdies and Georg Gotmark
FULL SYNOPSIS
TRANSCRIPT