For 30 years, Pekka has devoted his life to photographing rare atmospheric phenomenon, the mirage 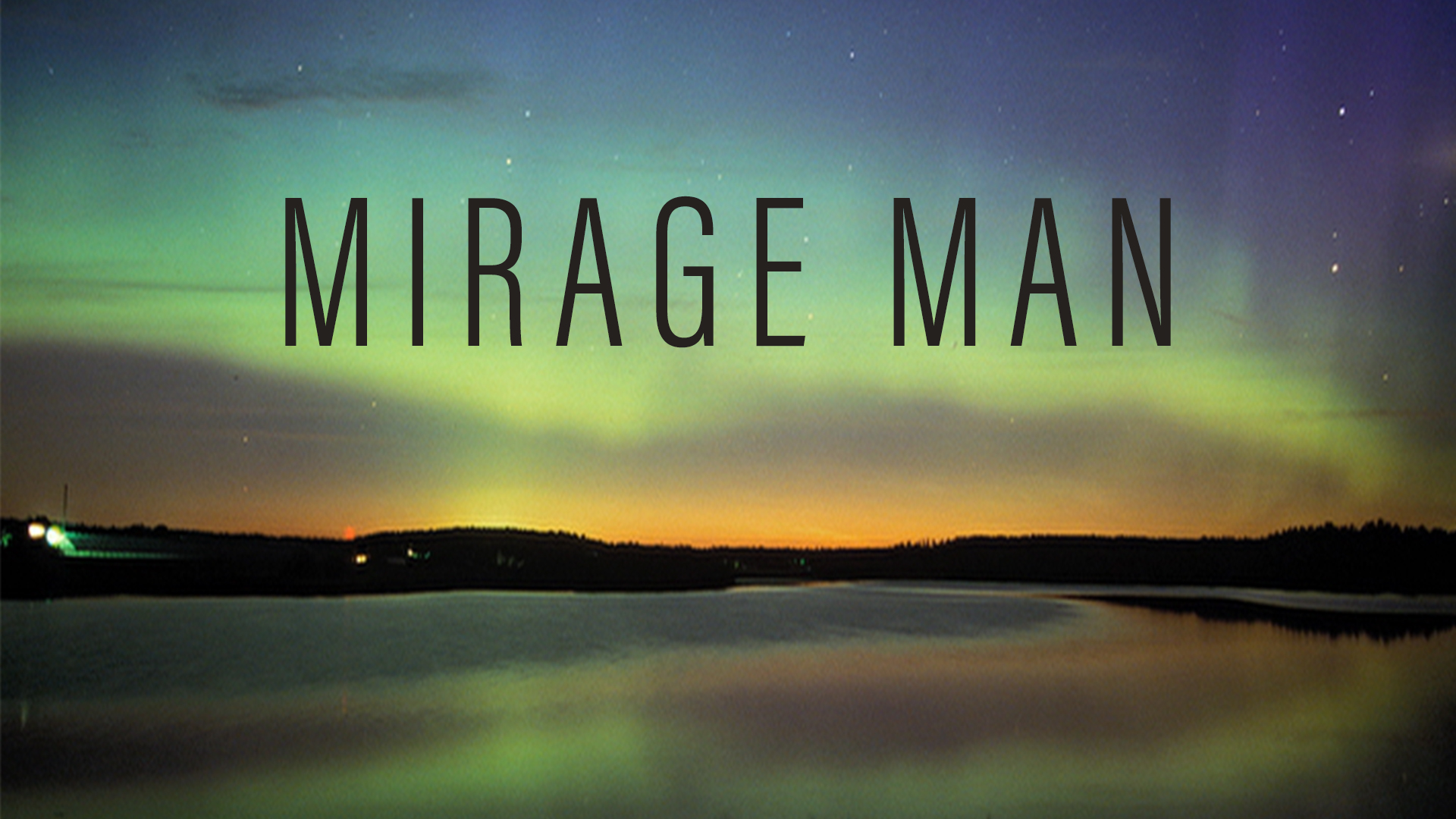 Early visitors to Finland went home with stories of strange lights in the skies- of ghostly floating ships and steep cliff faces, mystically rising from the sea. For 30 years, Pekka has devoted his life to photographing these atmospheric phenomenon. But as Pekka gets closer and closer to the elusive mirage, friends and family fall by the wayside. What drives this endless pursuit for the next best photograph?

'You're very lucky to be here' Pekka enthuses, taking his eye from the camera for a rare second, 'this kind of mirage only happens maybe 3 times a year'. Pekka has driven over a million kilometres and taken over 100 000 photographs of exactly the same spot. 'When I first saw this' he says 'I felt like I had to yell- I knew that I'd got 'the one'.' But this was only one of Pekka's 'perfect' photographs. 'It's not that I want to get and show that I've got anything better, it's just that I want to experience something better...' Pekka trails off. It all began when Pekka asked for a camera for his graduation. 'My father was a very strict man, even at the age of 18 I wasn't allowed out at night.' Photographing the moon gave him the freedom he had always craved. 'Finnish men are happiest when they're alone in the woods' Pekka explains. But his solitary obsession has pushed family away. 'Dad has never been interested in coming to social events' Pekka's daughter admits. But he frankly says 'I don't miss those events. If there's a huge halo in the sky, I can celebrate a birthday the next day'. A trained mathematician, Pekka doesn't see anything 'mystical' in these images, but he's never happier than when a perfect mirage has turned out exactly as anticipated. 'If I don't see a mirage, I feel like the year has been lived in wane'. Caffeine pills and penny-pinching and endless cups of coffee see him through... 'These photographs are totally me- I have no help- they're mine' Pekka declares. Yet as the sunset burns down into the horizon in a final, breath-taking green flash, we know that he will never find the mirage beautiful enough to stop his search. 'I can do better' he says immediately. An odd but beguiling story of one man's obsession with the unseen. Director: James Ewart
FULL SYNOPSIS