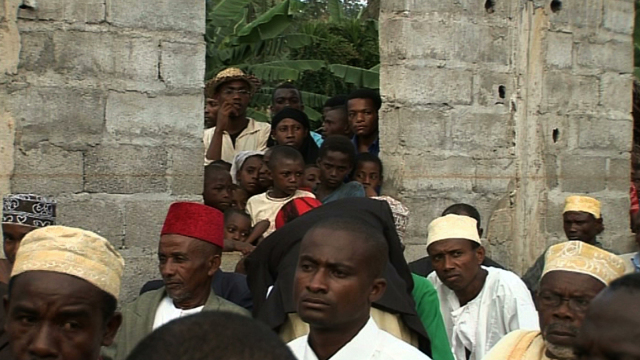 Malaria kills more than a million people each year. Now the Chinese have developed a drug which has cured an entire island of sufferers. But the Western medical establishment are unconvinced.

'This hospital was crammed with malaria patients, today there is not a single patient' says Professor Song JiangPing. His team has almost completely eradicated Malaria on the small Comoras island of Moheli with their controversial method of mass drug administration. 'Moheli will become an important reference point worldwide' says the island's public health director. But the World Health Organisation is putting on the brakes. 'The drug didn't go through the fourth stage of testing and the findings are yet to be published - we don't recognise it' says the W.H.O.. They also fear the strength of the drug may lead to a powerful resistant strain of malaria. For Song JiangPing, this is just another example of East/West rivalry. 'They don't want to see China having a big impact in Africa or other countries' he says, 'if we have the best drug, then what is there for them to do?' Sir Richard Feacham has now agreed to fund the translation of Chinese research and the team are compiling meticulous evidence to satisfy Western standards. 'Practice, not process leads to innovation' Jiang Ping says of the differences between East and West medical attitudes. Can East and West unite against this deadly disease?
FULL SYNOPSIS
TRANSCRIPT