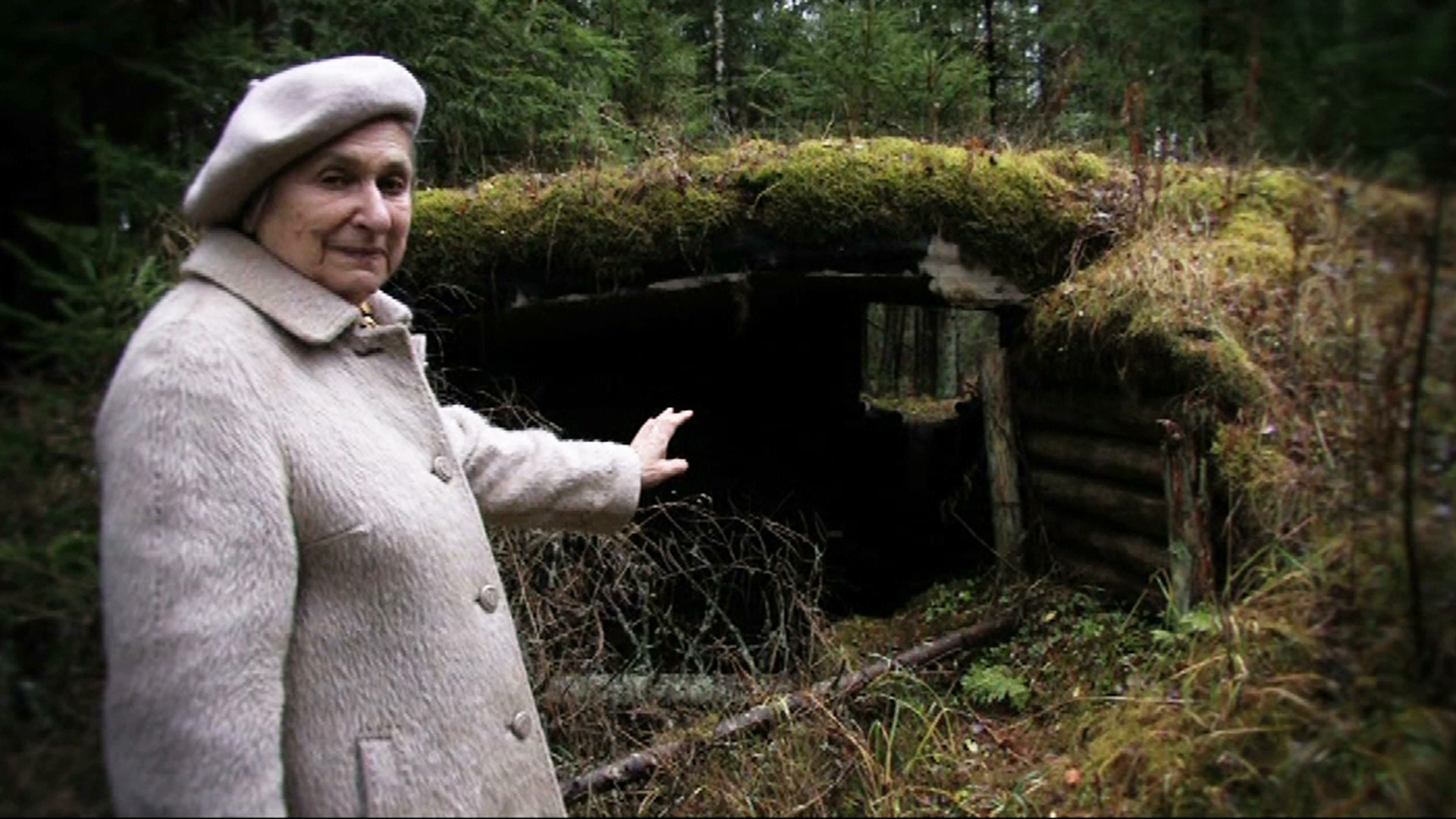 The life-stories of ten survivors of the Holocaust in Lithuania, where 95% of the pre-war Jewish population was destroyed. Every photograph or keepsake holds a painful memory, finally unlocked.

'In my town they buried people alive and built a warehouse on top of them' remembers Berl. Those who survived did so because they joined the partisans or the army, or escaped to Russia. Or because kind strangers hid them in basements and attics and on farms, because they slipped unnoticed through a hole in the ghetto gate or crawled out through a sewer, or somehow lasted in the camps until liberation. Chasia, now 87, got a visit late one night by friends who told her to flee immediately. 'I could leave my children behind and save myself..or try to save them' she says 'my decision has tortured me all my life'. Selected for Cannes Festival Short Film Corner. Selected for Notting Hill Filma Festival.
FULL SYNOPSIS
TRANSCRIPT