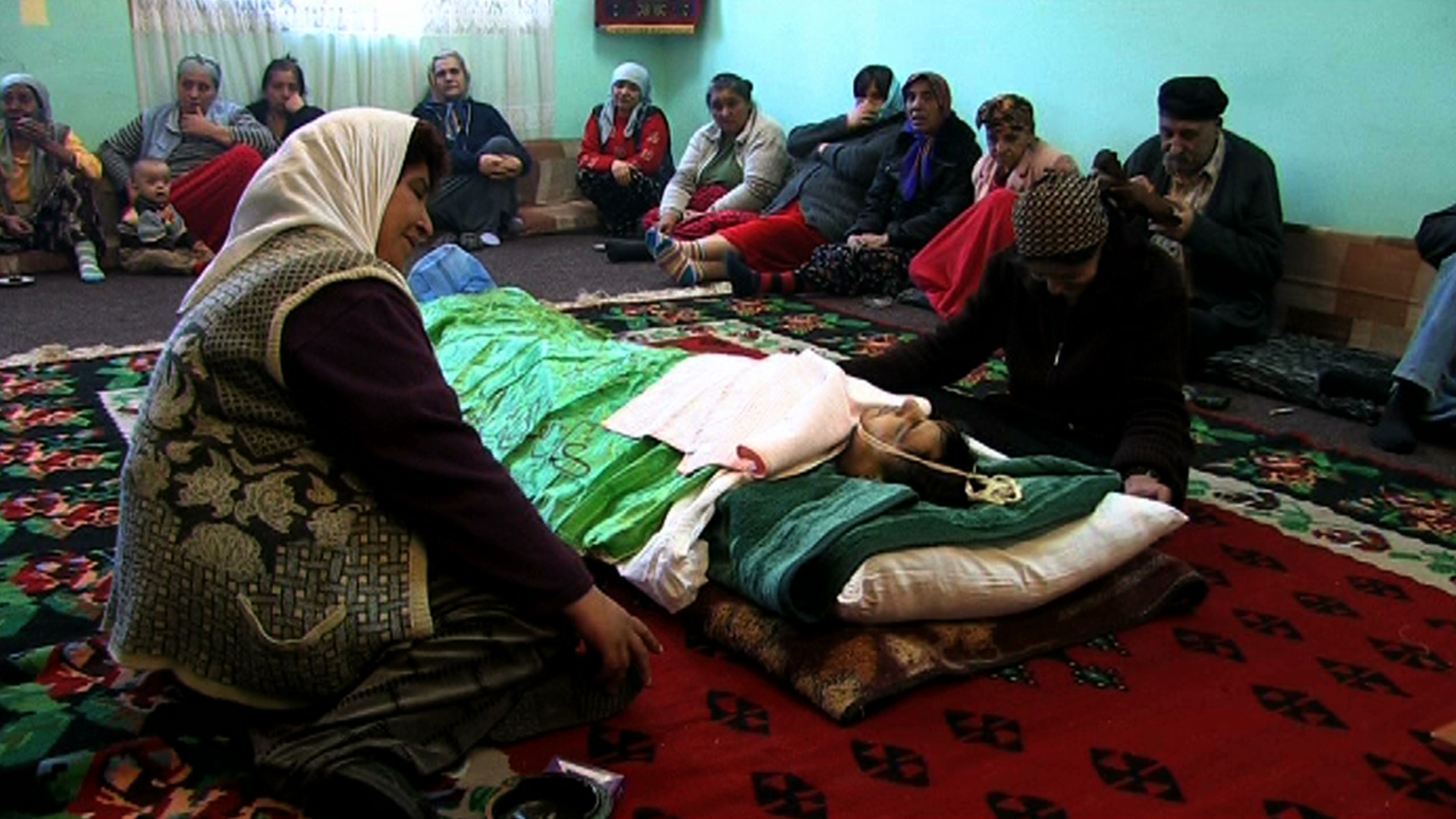 Nine years ago the UN chose to house 150 Roma families in UN refugee camps next to Europe's largest lead mine. Lead poisoning is now slowly killing them off - children first.

These families survived ethnic cleansing during the Kosovo war but will their children survive the lead contamination of the UN's refugee camp? These children have 4 to 5 times the amount needed to cause brain damage. 'They told me these are the highest levels they've measured in human hair worldwide.' Two of the camps were moved to a former NATO base but the rest of the refugees still remain. 'It is a health emergency' says Dr Nitzan. Mr Polansky remembers seeing the camp and proclaiming 'This is toxic waste land. You can't put them here.' But his concerns were ignored. If the remaining families here are not evicted, this will be the end of the Roma people.
FULL SYNOPSIS
TRANSCRIPT