Clouds Are Not Spheres

Mountains are not cones...the beautiful mind of Benoit Mandelbrot 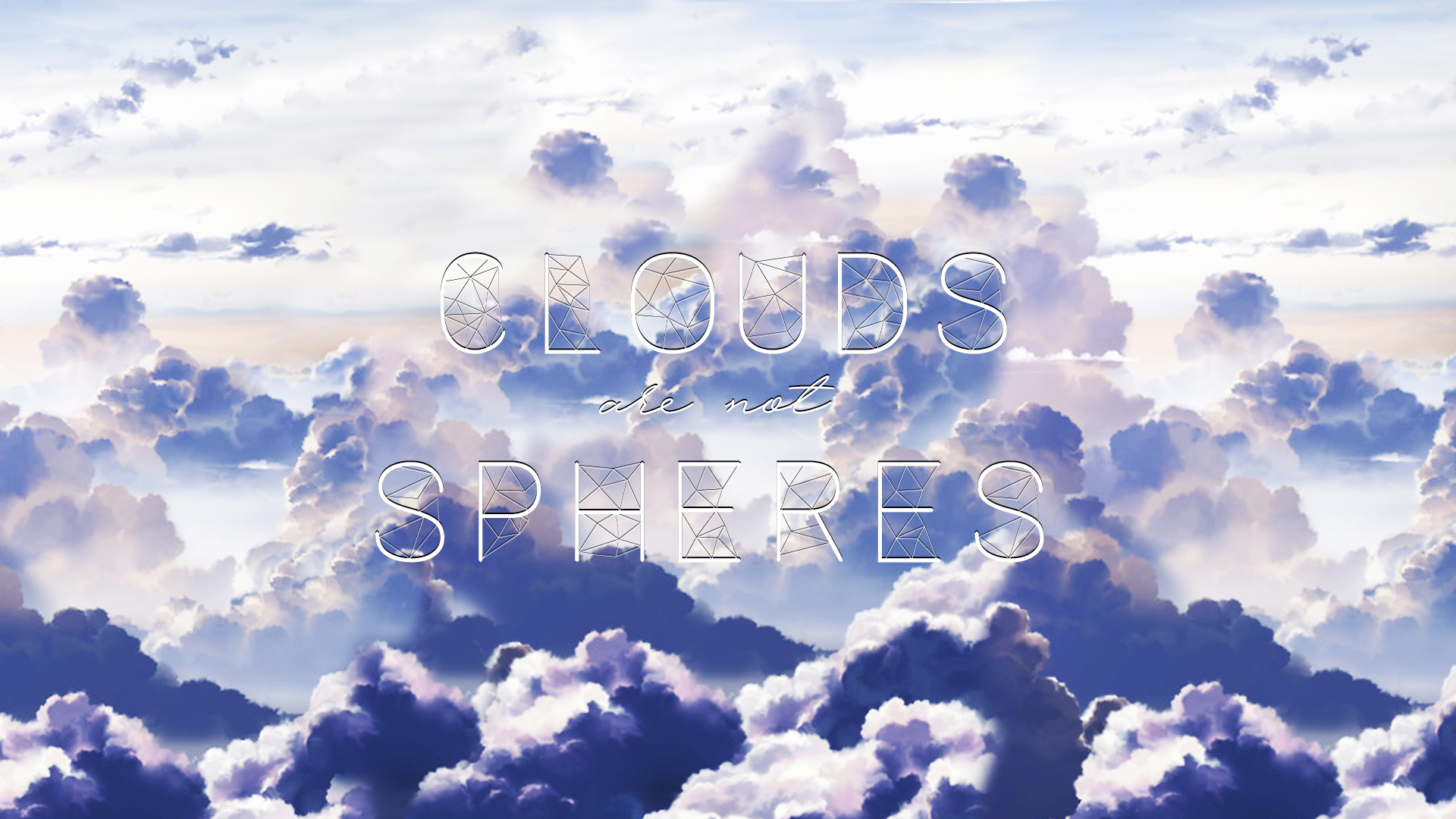 Until recently geometry was 'cold' - incapable of describing the irregular shape of a cloud, the slope of a mountain or the beauty of the human body. With fractal geometry, Benoit Mandelbrot gave us a language for our natural world. In this captivating documentary, the man himself explains this groundbreaking discovery.

'The shapes of nature are overwhelmingly complicated and they defy description by the tools of Euclid' Benoit says, remembering the geometry he was taught as a boy. Always a distinguished student, Benoit found he had a rare gift at high school. 'When the teacher gave me a problem I would see two shapes intersecting'- Benoit remembers - 'the answer was immediate'. By transforming equations into geometric problems, Benoit flew through exam after exam with no preparation. 'I cheated' Benoit says grinning 'I could see what was happening instead of having to search for it'. After winning a place at the prestigious Ecole Normale, Benoit found himself at odds with his peers. 'The maths I liked was very visual, very close to nature, hard things' Benoit enthuses. The ecole followed Plato - 'maths should be separate from nature and sensations'. After dropping out for a lesser polytechnic, Benoit's imagination and intellect were given room to flourish. Benoit went to work for IBM, where he applied fractals to eliminate the seemingly random noise in signal transmission between computers. 'It takes quite a leap to see that these forms have something at all in common with nature' says fellow mathematician, Peitgen. Soon Benoit would be a teacher himself and using some of the first computer-generated images to breathe life into the beautiful, complicated fractals of his mind. 'The students were amazed' he recalls ' they'd always been taught 'nothing more can be learned of mathematics by seeing'. Soon even sceptical teachers were 'coming up to me in the halls and saying 'may I see your latest picture?''. Finally Benoit published his thesis 'The Fractal Geometry of Nature'. 'As soon as it had a name, it exploded' Benoit recalls. Fractals are now used in medical imaging and hold the promise for building better roads and safer ships. 'After reading that book you don't see the clouds as you saw them before' says Peitgen. Punctuated by stunning images and a beautiful soundtrack, Clouds are not Spheres is sure to have the same effect.
FULL SYNOPSIS