The Tibetan exiles planning to reclaim their homeland 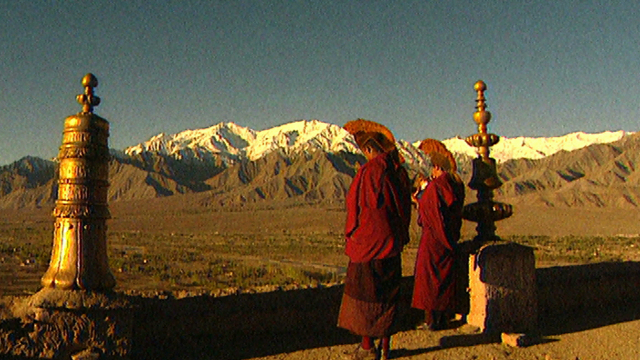 Monks describe how they were imprisoned, interrogated and tortured inside Tibet. They claim the Chinese persecution in Tibet is getting worse.

Only in the refuge of Dharamsala can Tibetan culture truly flourish. We meet young Tibetan exiles who are training up for a physical assault against the Chinese. They say the Dalai Lama''s 'Middle Way' of peaceful negotiation is getting no response from the Chinese. They fear that time is running out for Tibetan culture. And now with the arrival of the Karmapa Lama in India, their anxieties can only grow over a possible Chinese security crackdown in Tibet. Produced by ABC Australia
FULL SYNOPSIS
TRANSCRIPT